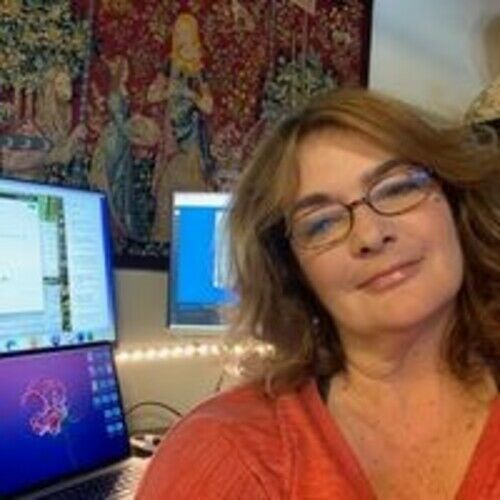 Susannah D’Arcy is a dynamic Producer/Line Producer of prestigious "live events" television series and films. An experienced executive capable of supervising the sale and distribution of independent films domestically and internationally. One will often run into Susannah at the most popular and respected film festivals, including Cannes and Toronto.

Susannah also loves to develop new television series and pilots and is a known executive within the industry capable of connecting them with appropriate distribution channels.

Susannah also works closely with large corporate sponsors and has had success partnering them in the marketing and advertising strategies of projects she produces.

Susannah has an "on time/on budget" mentality and is accustomed to producing projects with modest budgets as well as those ranging from $10-30M. Every project delivered to date has been executed within budget, with no overages.

Ms. D’Arcy is a member the Producers Guild of America and recently was appointed by the guild as Chairman of Live Events, Mentor to the Diversity Writer Program and Woman International Network. She is also a member of W.I.S.E. 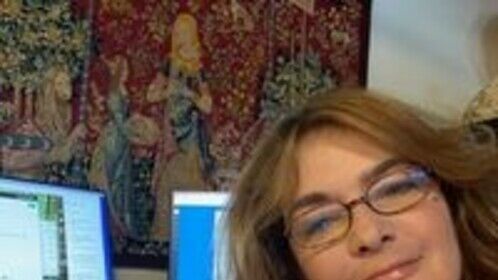 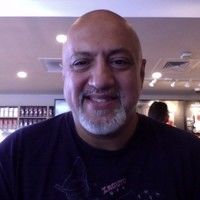