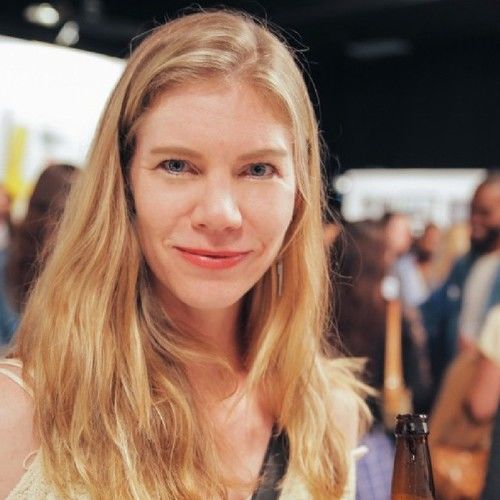 I'm a global Creative Director and writer based in Los Angeles, Dubai, or wherever my road bike takes me. I've done hard time in the advertising industry, specialize in content, brand entertainment, and integrated innovative multi-screen concepts. Say that ten times fast.
I'm aiming to pivot all that crazy into the entertainment world, write my face off, bare my heart and learn. Let's make beautiful things.

A pile of TV series loglines are coming soon. Three pitch decks are nearly there. 1 script needs a full re-write. 3 scripts are in progress.
For now here's a tease. I skew towards comedy, because that's where I see human truth and resilience. So if Drama, there will be comedic moments.

DRAMA
A 60' post-apocalyptic drama with an all-female cast, climate and gender issues galore, and a touch of sci-fi
(May also give this a comedic spin. We could write both, with crossover! )
A 60' drama mixing up music, murder and the Devil himself in 1938 Mississippi.

I'll post the logline's once I have the pitch decks brushed up and/or a script ready to go. 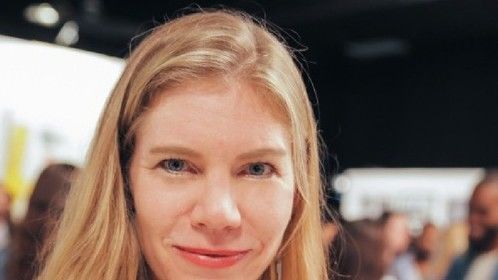 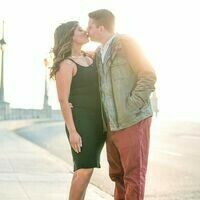