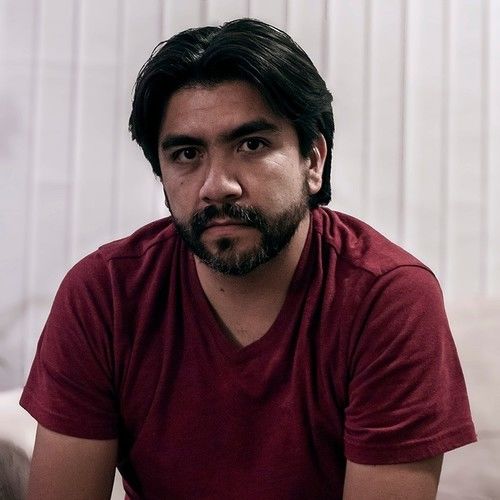 I have always been passionate about storytelling, character development, camera work, and visual composition.

After finishing a B.A. degree in Communication Science in Mexico City, I started working in the advertising industry as a copywriter. That helped me a lot in learning who the target is for every single message we want to send and how to send that message. However, I was interested in being involved a bit more in the production process of those messages. I was able to transition to the set as the 2nd AD in different TV commercials.

Just as Filmmaking has always been my main passion, I also found fascinating all the work that could be done in computer animation and CG. I decided to study for a postgraduate degree in Computer Animation in Canada and moved into the animation and VFX industry very quickly.

Over the past twelve years, I have gained lots of international Filmmaking and VFX experience in Mexico, Toronto, Montréal, London, L.A., and Vancouver.

I currently work at the VFX studio DNEG - Vancouver, as a Head of the Layout Department, overseeing the Layout process on different projects. However, that doesn't keep me still to be focusing even more on my personal projects, transitioning back to the set on the Director's chair.

“Café por la Mañana” became my first official short film to be complete and I am currently working on a slow-burn thriller-horror short film based in the '80s called "Cold Light" which I'm planning to shoot by the end of the year. 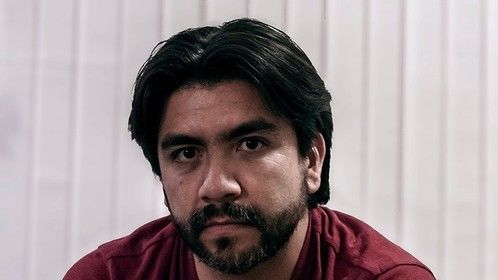