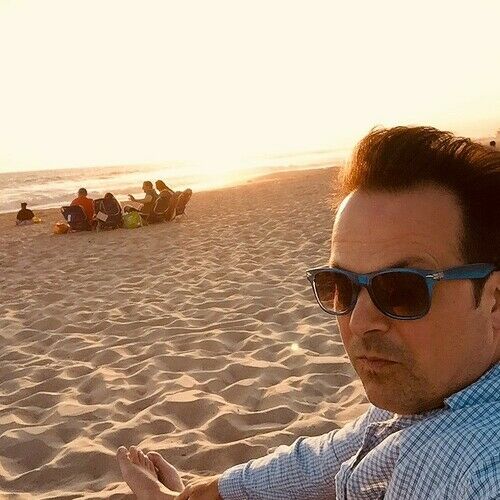 Doug has been obsessed with writing since his first publication at age 9 (a poem about honeycombs in a science textbook, if you must know). A career in journalism led him to write for a variety of publications throughout his native Kentucky and Indiana. After grad school for a master's in English, he moved to Chicago, where he taught ESL and tutored writing for nearly 10 years. Now in L.A., Doug is working as a freelance writer and script reader while working on his own pilot scripts. 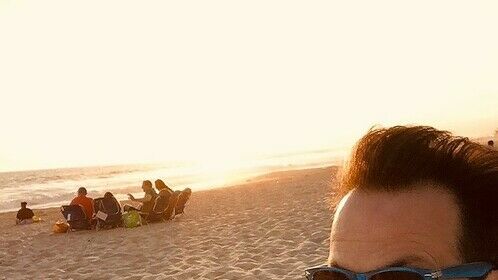