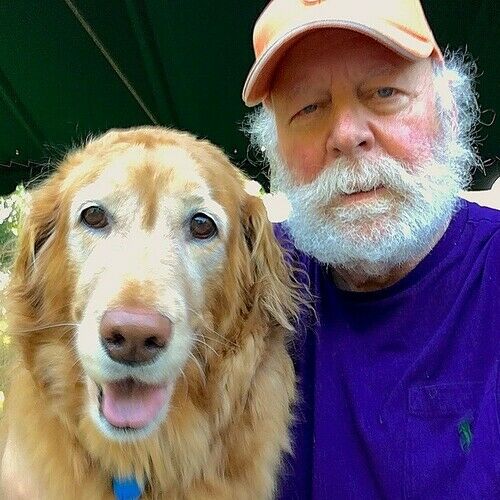 Best known for helming the hard-hitting drama BAD BOYS, which helped establish Sean Penn’s career, Rick Rosenthal is an award-winning veteran producer/director with a dynamic career spanning over 35 years in both film and television. He is also committed to helping launch new filmmakers, with a focus on mentoring and supporting emerging directors in the micro-budget world of independent filmmaking.

Rosenthal has directed across diverse genres, ranging from comedy (AMERICAN DREAMER), to coming of age (NEARING GRACE), to horror (HALLOWEEN II - his directing debut - and HALLOWEEN RESURRECTION). He has worked extensively in television as well. He directed ABC’s ground-breaking pilot LIFE GOES ON, he was recently nominated for a Directors Guild of Canada award for BEAUTY AND THE BEAST and he served as a Supervising Producer on Amazon’s Emmy-winning series TRANSPARENT for the first three seasons.

Because he never had a filmmaking mentor himself, Rosenthal launched Whitewater Films as a production company committed to helping up-and-coming filmmakers, offering them the advice and assistance he never had. Since 2003, he has produced or executive produced more than 30 films. Productions from Whitewater Films have been invited to Cannes, Sundance, Toronto, SXSW, Tribeca, Berlin, Deauville and have won numerous awards, including two Indie Spirit Awards, two Crystal Bears, a Humanitas Prize, the Audience Award at SXSW, the Audience Award at Tribeca and a Best Director Award at Sundance as well as an Academy Award nominations for Best Documentary, Short Subject and for Best Feature Documentary.

Rosenthal also directed the independent pilot HALFWAY THERE, starring Matthew Lillard, Blythe Danner, Esai Morales and Sarah Shahi, which premiered at Sundance in the Indie Episodic section and went on to win both Best Dramatic Pilot and the Audience Award at SeriesFest.

An avid tennis player, Rosenthal won the Connecticut State Doubles title as a junior and taught tennis in Monte Carlo when he was 19, with wins over the #2 and #3 players on the Monaco Davis Cup Team.

Rosenthal currently resides in Los Angeles with his actress-turned-arts advocate and environmental-and-political activist wife Nancy Stephens and three kids, along with a Golden Retriever named Magill. 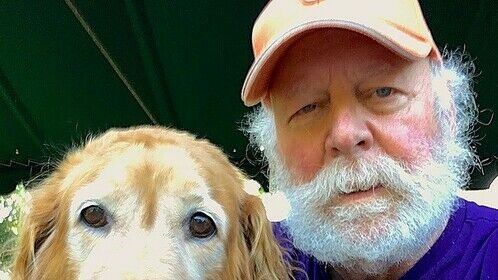 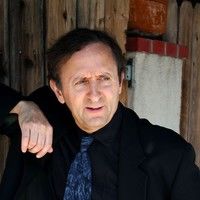