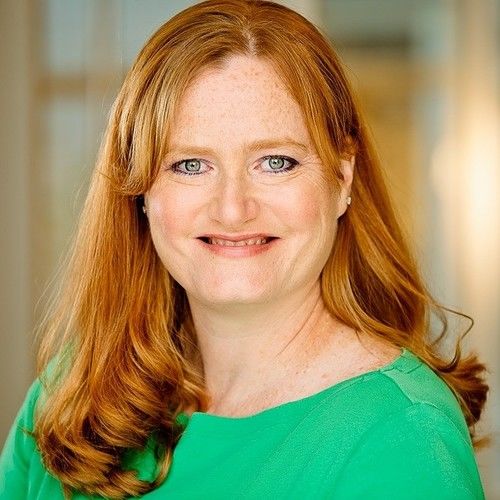 A natural ginger from Fresno, CA, Amy Volker has always dreamed of being in the movies. After graduating from college and living for a few years in the Bay Area, Amy moved to Los Angeles twenty years ago, working in and around the entertainment industry. Since March 14, 2020, when Universal Studios Hollywood shut down (where she worked in the retail department) she’s been focusing on writing all of the stories in her head to keep her sane during the Great Pandemic. Her goal is to produce and star in the scripts that she has written for Helen Mirren, Julianne Moore, Simon Pegg and Henry Cavill. Romantically and financially challenged, she is waiting patiently for her Superman, even though she is a Marvel girl. Proud nerd who has given her heart, soul and pocketbook to Disney, she once thought she would be a librarian or a scientist, but then saw Star Wars and her imagination took off. Manifest positivity and be bold but work your arse off and the universe will listen! 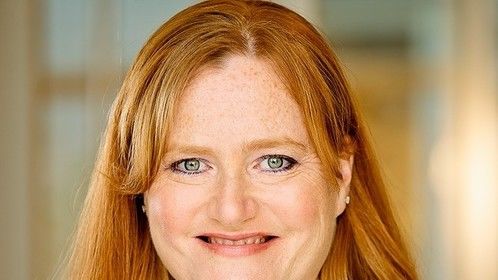