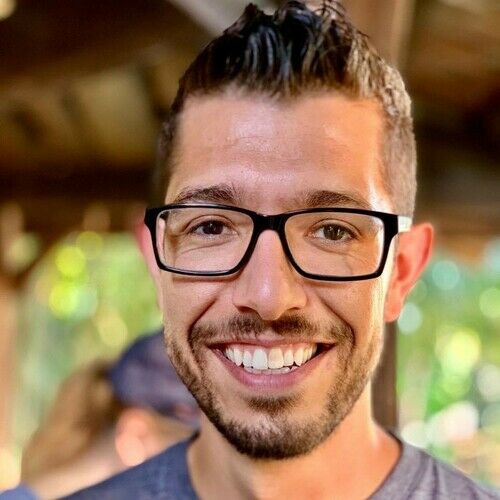 J. grew up in a small town near Boston where making movies wasn’t really a tangible career. He took his first step into the industry as an editor. The next four years were an extended “film school” where he worked every role from pre to post. Being a construction foreman prepared him for a role as a producer - thriving in high pressure, think-on-your-feet environments, with the added benefit of immersing himself into worlds and stories he grew up loving. As he was making plans to move to LA to pursue film full-time, he was diagnosed with Stargardt’s disease, which essentially destroys macular (central) vision. He went through a hard acceptance stage as films are a visual medium, but ultimately realized great storytelling is an emotional one.

His condition has proved challenging in every aspect of his life, but he has learned how to adapt and excel. His “Greeny-nominated” short film, “Whiskey Boys”, was an HBO’s Project Greenlight semi-finalist, and was released on HBO’s network. He went on to produce the Lionsgate National Storytellers Competition wildcard winning short film, “Masque”, which had over 3 million views, and secured an award at the 2015 Crystal + Lucy’s. His short, “Of Mine”, premiered at Disney Studios, and his latest short, "The Plumber" won a grand jury award on its first 2021 fest stop at the Blackmagic Collective Film Festival and is gaining momentum at others.

In 2020, as a RespectAbility lab fellow, he had the opportunity to grow his network with several major studios and production partners, and he is in development of a contained adventure suspense feature and other projects through Sensorium Pictures. 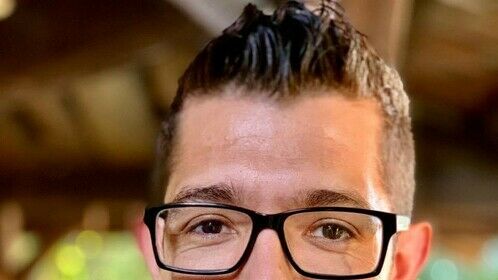 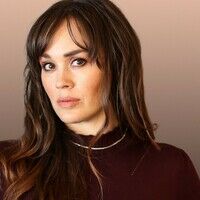 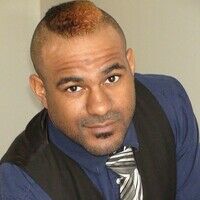 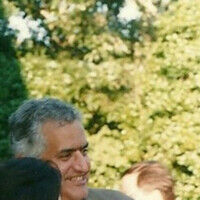