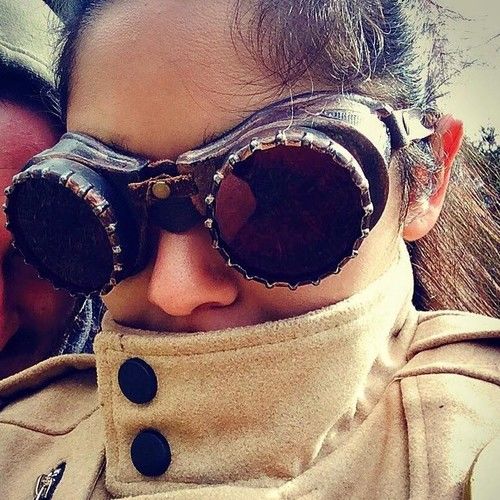 Don't be afraid of the things that scare you the most, make them your challenge and live life to the fullest. If you stumble, get back up & work even harder. 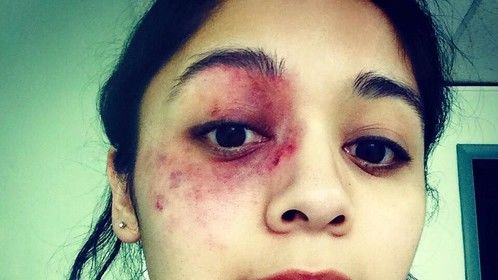 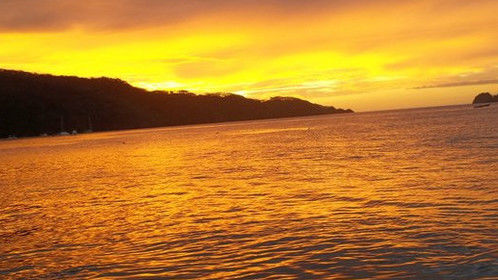 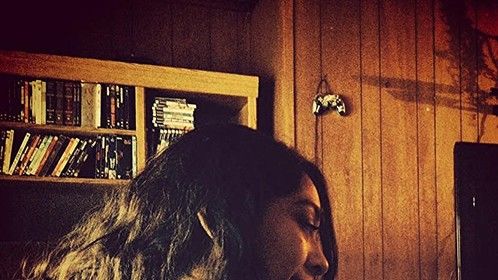 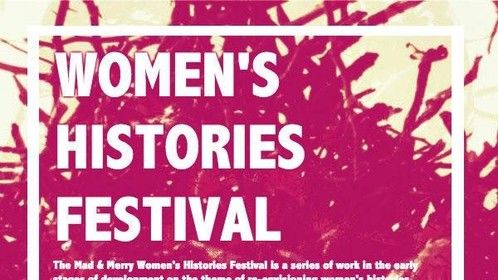