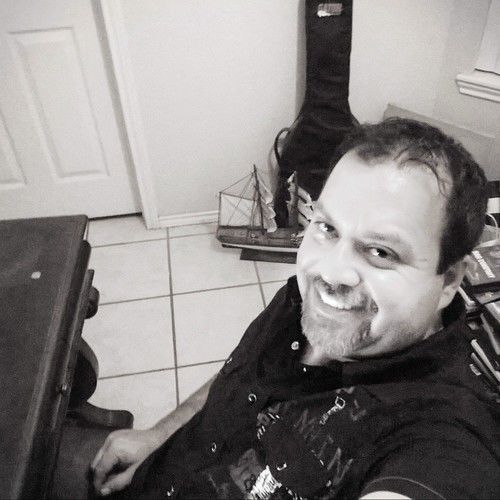 Freelance Screenwriter. Have worked on projects here in the states as well as Canada and Sweden. Have had a few optioned screenplays, some of which are in the financing stages. Have four produced short films and one kid's TV pilot which is being pitched. Have completed a 20 episode webseries and currently involved the development of a feature film. If you have a script in need of some polishing, editing or written from scratch then I'm your guy. Affordable rates. Negotiable. Always on the look out for more work. 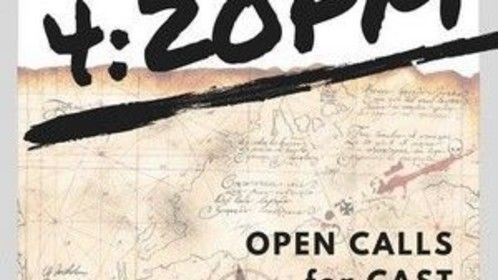 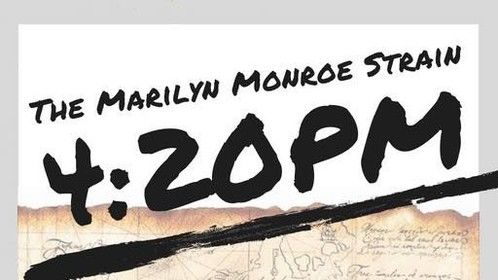 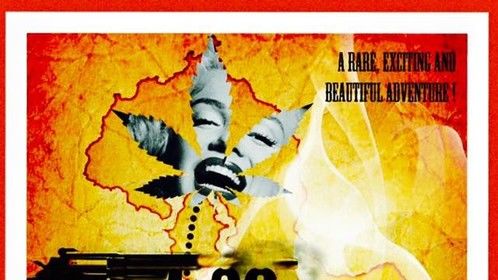 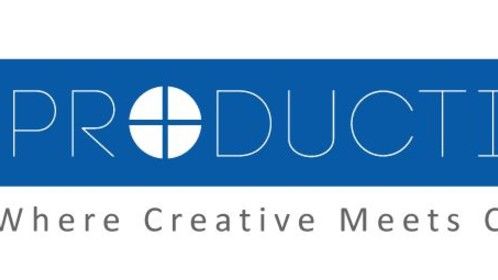