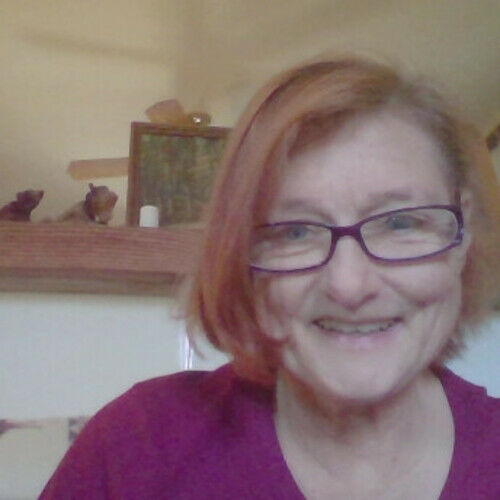 Education: M.F.A. in Screenwriting from the American Film Institute, M.F.A. in Playwrighting from University of Iowa, B.A. in English from the College of William and Mary.

I've had experience as an instructor everywhere from K-8 public schools, Governor's Magnet High School for the Arts and undergrad playwrighting instructor at University of Iowa.

I've also had experience as a script analyst and researcher. 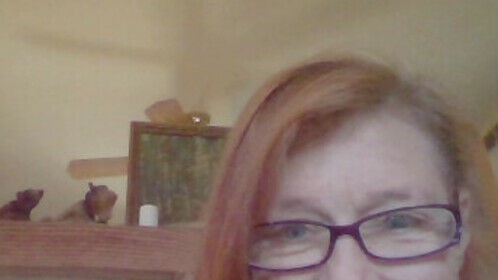