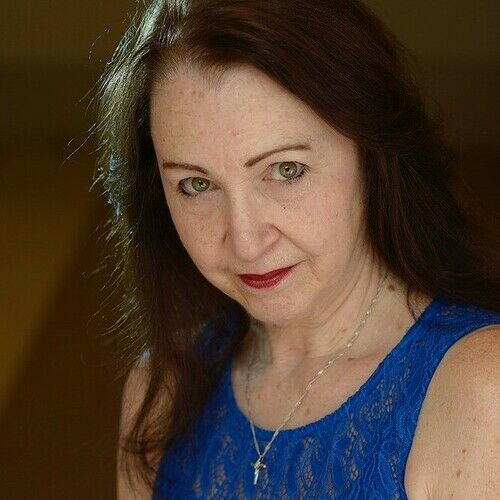 Susan began her love for the dramatic arts years ago where she performed on stage as an actor and dancer. After leaving corporate America 4 years ago, she was reintroduced to the theater working as an actor and playwright.
Susan has been cast in Cincinnati Playwright Initiatives staged readings for the plays 1832 (August 2017), Humble Pie (February 2018), All Decked Out and Going West (March 2019) and Cold Serial in May 2019. She currently serves on its board as the Treasurer and Marketing Manager.
Susan has also performed on stage as Snow White in the Contrary Tales production of the The Big Bad Wolves at Village Players in Fort Thomas, KY in June 2018. She was cast in August 2019 as Destiny, a featured dancer with the ensemble for Rock of Ages with Queen City Productions. In September 2019, she performed the role of Emily Gorski in the Sunset Players September 2019 production of Greetings! In November 2019, Susan was cast in Cole where she performed as a vocalist and dancer for the Loveland Stage Company.
As a playwright, Susan’s first 10-minute play, Denise’s Do Over was selected for the February 2019 CPI and American Heart Association staged readings, “Lovefest, Romantic Shorts from the Heart.” Denise’s Do Over was also selected for a staged production at The Drama Workshop’s 10-minute play festival, “Home Brew Theater” in June 2019 at the Glenmore Playhouse and chosen again during the pandemic as a filmed online production with TDW’s “Home View Theater” in December 2020. She co-wrote her first full length play Unfinished Business with her husband, Doug Decatur, which was selected for a staged reading in Cincinnati for CPI in 2021 and was chosen for the Second Round at the 2020 Austin Film Festival and as a Finalist at Screencraft in its 2020 playwriting competition. During the pandemic, Susan’s own full-length play Not Just Cousins, was performed virtually by the Dramatists Guild of NY on May 15, 2020. Her 10-minute play excerpt Buy the Book was performed virtually by the Know Theatre in Cincinnati on February 1, 2021.
Susan is a graduate of Miami University and obtained her MBA in 2013 from Indiana Wesleyan University. 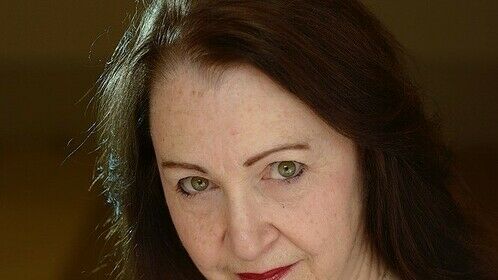