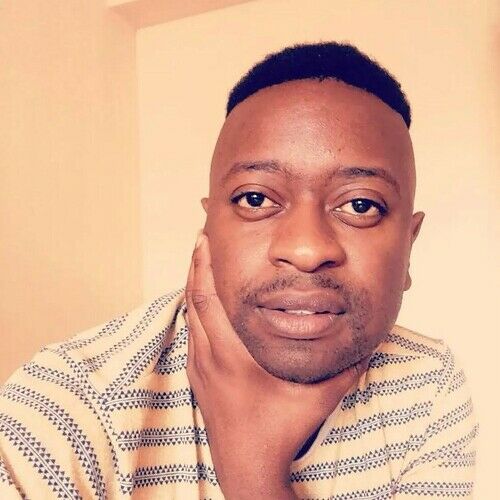 My name is Taurai pronounced “tow-ray”.

My pathway to come on board Stage32 is derived from my personal and musical development from a myriad of life experiences and influences. I used to write rock lyrics as a hobby during my early 20’s. This was after falling in love with music bands such as U2, Garbage, Nirvana, Korn,Jimi Hendrix, Staind, Hoobastank, Third Eye Blind, just to name a few. Just last month, I wrote a song and submitted it to a Rock Band based in Novokuznetsk, Siberia in Russia. They are called Bootleggers. Check them out on IG: @bad_blues_factory

It was only after briefly dating a television director that I explored “story-telling” for filmmaking and then I got hooked. Using the basics that I have used in being a lyricist, I wrote a 9pager synopsis for my first story. The milestone thus far, is that I am now on the outline for it and I sought the assistance of a screenplay writer to give guidance.

So far, I am happy with the creative process thus far. Once my screenplay is ready, the next would be to work on the pitch and utilize the resources being availed on this platform. The opportunities are just insane - I never knew this before. It is indeed a timeline into the continuum.

Spiritually, I have been a Christian for 30 years. Having been a Mormon, then Salvationist, then Methodist and settled for Catholicism for 19 years.

Having discovered my truth that Christianity was not for me after all these years, I then started the path of Reformed Judaism as of the 19th March 2021. Absorbing my Jewishness gives me meaning combined with my Anglo-Saxon worldview, It is thus my goal to reference my life experience to a global audience and present marketable stories that would resonate with the mass.

Work experience-wise, I have worked in five different industries at the management level namely in Aviation, Banking, Hospitality (before Covid), Retail - FMCG, and Online Gambling. Hobbies wise, I ice skate and I play ice hockey.

I am happy to connect and learn with you and to tell stories that have an impact and marketability. 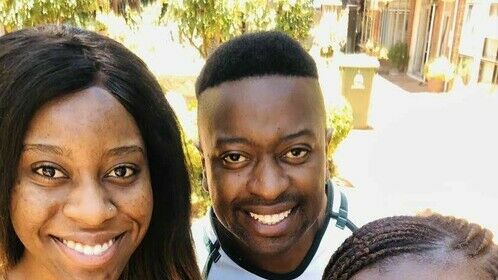 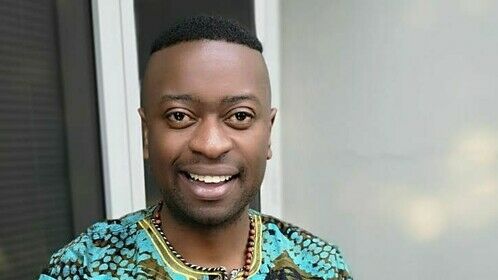 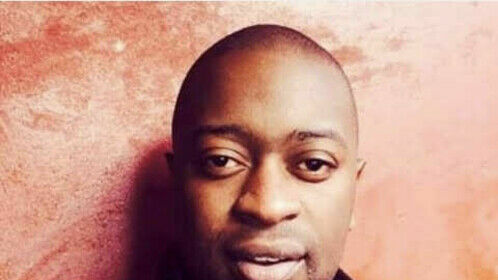 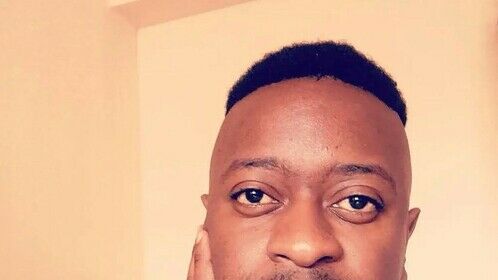 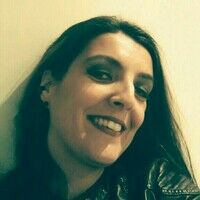