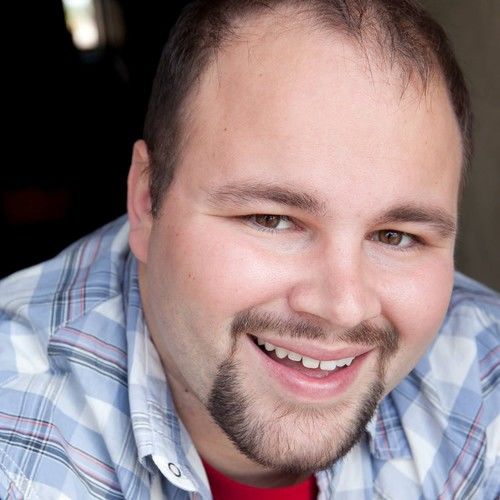 Timothy Lally is a complicated man… Ok he really isn’t but it makes him feel better to think so. He relocated from Frederick, MD to Los Angeles, CA in 2012 after selling everything he owned and making the decisions to chase the dream. However, like some he believes that dreams are only achieved when preparation meets opportunity, which is why he spends so much time training at his craft and writing his own feature film. Timothy intends to make his own opportunity and capitalize on it with incredible preparation. He is a lover of independent comedies and enjoys the nuances of well-crafted comedic dialog. While he enjoys the thrill of writing bio’s about himself for everyone to read what he enjoys more is meeting people to talk about his love of acting, what he is currently writing, and ways that they can work together to make something creative. 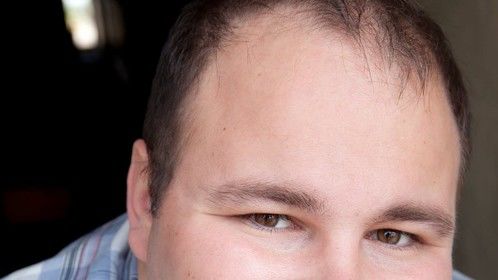 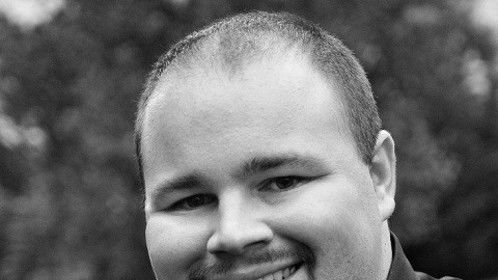 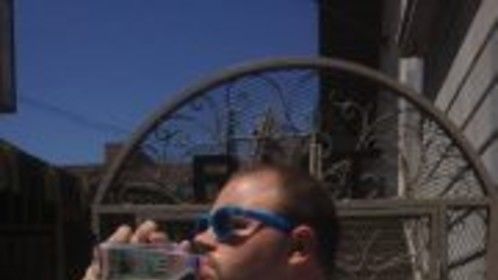 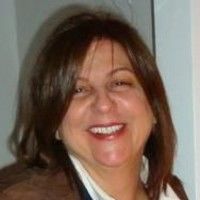 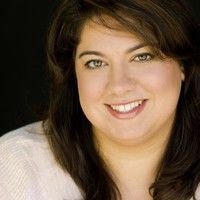