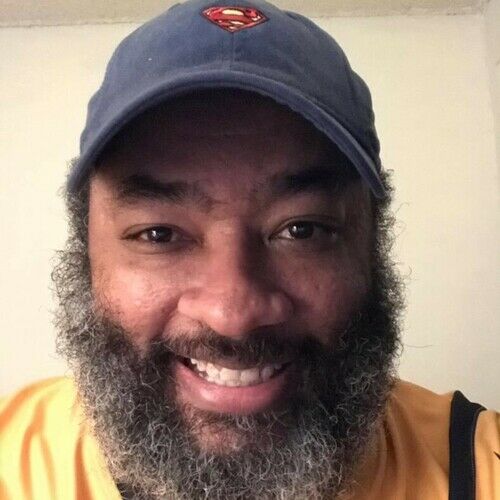 World-builder/Screenwriter/Playwright/Comic book creator who specializes in epic sci-fi and fantasy with a focus on the human elements of the story and characters. 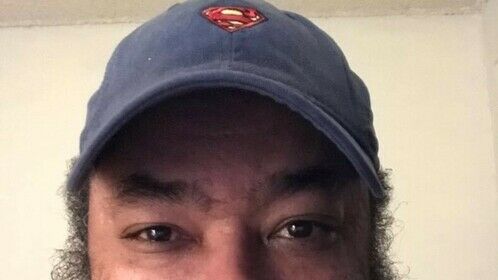