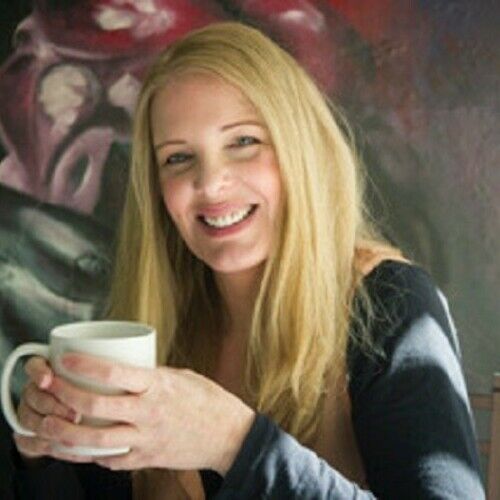 Melissa Mae has been passionate about film and theatre since the age of five, appearing in over 35 stage productions, commercials, short films and winning numerous awards for acting and stage design. However after 20 years working in the health and mental health sector, Melissa resigned to attend film school and actively pursue film and television as a career. Now eleven years on, Melissa is an independent producer/ line producer, director and actor with a large bucket of expertise in film & television, communications, health and mental health services. Her key strengths lie in an aptitude for quickly gaining understanding of complex processes and providing innovative solutions, along with high level proficiency in logistics and planning and a keen understanding of people. Melissa has produced and managed a number of short films and documentaries including, Love inspired by a Mexican Prisoner, More than meets the I, The Concert, Regrets, The Last Supper-winner of best screenplay- 50 Kisses Film Awards in London and Lucky Girl-National winner for, best use of character-2012, 48 Hour Film Festival. She has produced and managed a web-series for TVNZ OnDemand - In the Rainbow and held long-standing contracts on popular New Zealand television series including children’s programming Bryan & Bobby, with Suzy Cato, Sticky TV previously TVFOUR, Kā TV for Maori Television, and then production manager for the Attitude TV series on ONE for over four years.

In addition Melissa has produced and directed corporate video for large and small companies including: Toi OHomai-Institute of Technology, CCS Disability Action, Te Puia Thermal Reserve, Usana Health Sciences, Telstra Clear, Simpl, AA Insurance, NZIM, Zeacom and Ike GPS to name a few. She is the National Communications Advisor for CCS Disability Action, managing the branding and media for this large organization throughout New Zealand and also contracts to the New Zealand School of Radio. Melissa has continued to be highly active in local theatre as a director, actor, set designer and stage manager and held a seat on the committee for 16th Avenue Theatre Company in Tauranga. 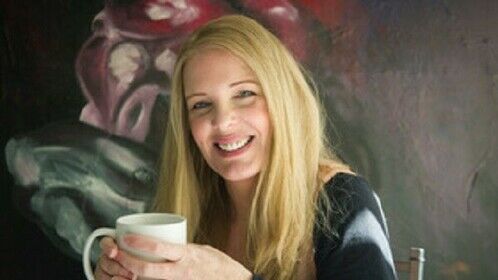 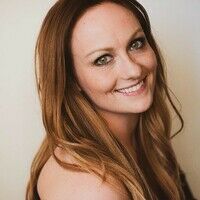