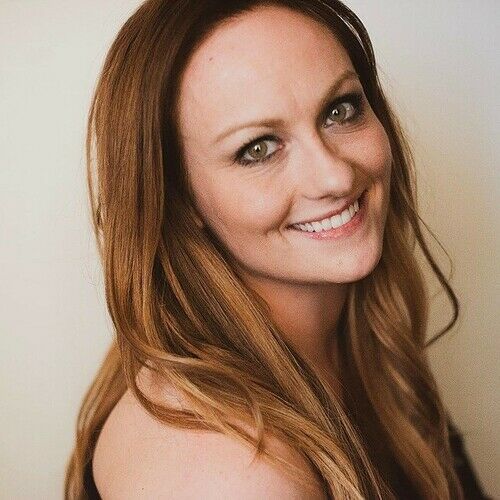 A native of Piedmont, Oklahoma and former resident of Edmonton, Alberta, Canada, Krystal’s passion for the arts began as a teen, where she received entry into the advanced placement program in her school’s art department and eventually led to roles in theatre production. With over 10 years experience in the creative arts industry, Krystal’s first business insight was through her entrepreneurship in photography.

After Krystal relocated to New Zealand, she continued her interest in the workings behind the camera, beginning her journey in the entertainment industry, working her way up to become Head of Production on a feature film.

...I also joined forces with an actor (Harry Oram). I assist him in running the only Method acting academy in NZ (Apex Academy of Performing Arts) along with a boutique talent management company (MHO Endeavours).

We are business partners for Apex Endeavours, a visual arts production company which will relaunch the international Third Culture Film Festival in Tauranga, NZ.

Unique traits: According to my personality type: ... Enthusiastic, Creative & Sociable Free Spirit ...embrace big ideas and actions that reflect a sense of hope and goodwill toward others with vibrant energy can flow in many directions... (ill take it) 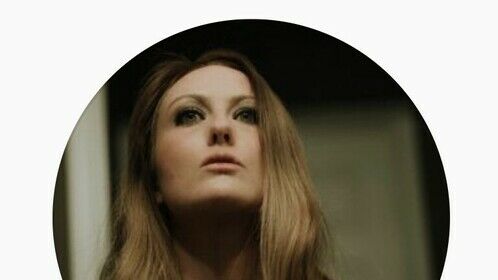 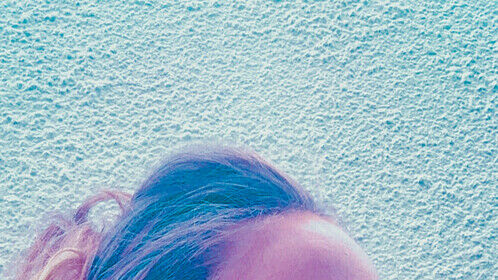 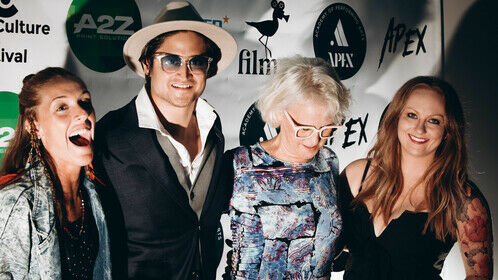 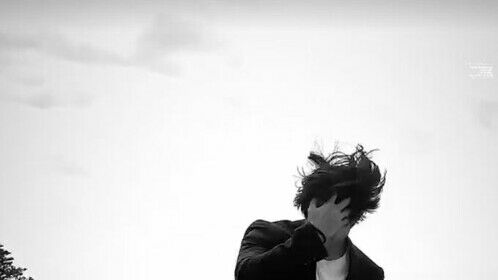 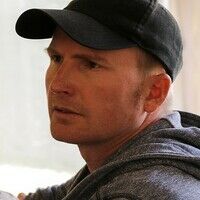 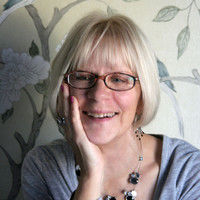 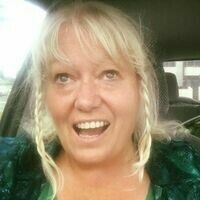 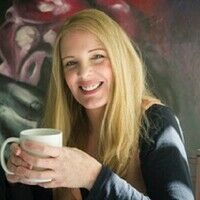