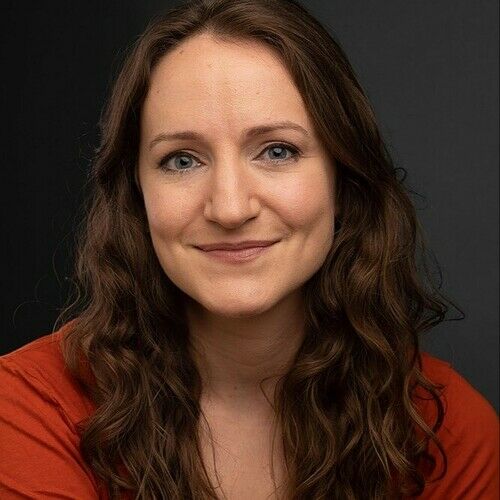 I"m a London based, but Chicago born, actor and screenwriter. My background is in Musical Theatre but I'm currently shifting focus to TV and film.

Relatively new to the screenwriting world, I have a sitcom script (in which the city of London itself plays a starring role) in the works and a couple of films scripts on the back burner. While these are all set in different places, a common theme in my writing is the simultaneous joy and awkwardness that that comes with adapting to and making a home in more than one country. As a trained yoga teacher, I also occasionally tend to work in commentary on the good, the bad and the bizarre aspects of the wellness industry. 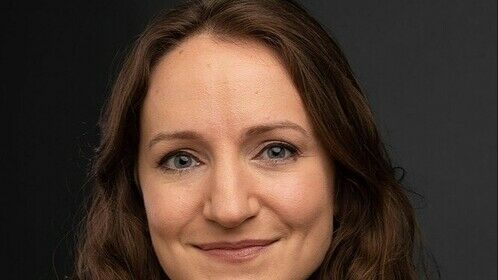 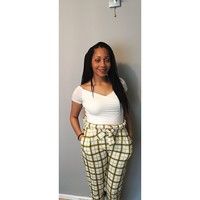