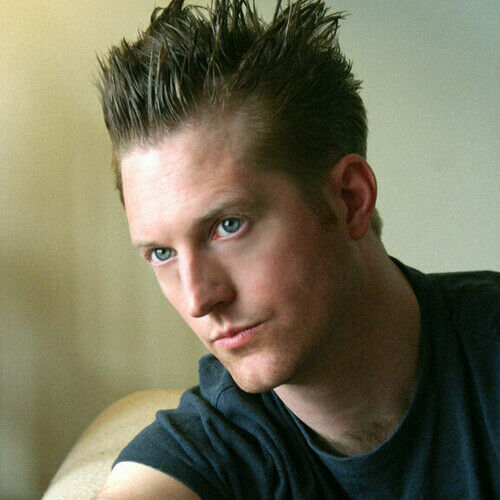 From packing comedy venues across the globe to regular television appearances on shows like “The Tonight Show” and “Last Comic Standing”, veteran comedian Claude Stuart has come a long way from his down home southern roots. By his own admission, he was “paddled on more than one occasion for being the class clown.” Claude’s explosive, in- your-face, rapid-fire, madman stage style is truly an exhilarating assault on the senses and has evoked comparisons to golden era physical comedians such as Steve Martin, Robin Williams and Jim Carrey. Claude’s unique brand of Don Rickles-esque crowd interaction, coupled with clever and well-written jokes, makes him not only the world’s first physical insult comedian...but a “comedy triple threat”!

Claude’s decision to pursue a career as a comedian was not well received by his family. Born in deep south tugboat town, Greenville, Mississippi, Claude’s attorney father and school teacher mother were not initially thrilled their only son chose stand-up over law school. Growing up, there was a lot of judgment. “Most kids got in trouble; I got cross examined. I would often hear, ‘This is what you did wrong and here’s why,’” says Claude. Instead of taking the criticism personally, he transformed the experience into the unique style his fans have come to know and love. He likens his comedy to legal arguments focused upon proving a point, which clearly comes from growing up in a family full of lawyers. Now, even his parents agree: Comedy was the right choice.

Claude’s natural comedic flair was recognized early on. As a teen, he interned at a local radio station. Though he wasn’t supposed to be on the air, one of the DJs thought he was funny and let him call in as celebrities and random characters. When the boss found out all these voices and jokes were coming from Claude, he offered him a job writing and co-hosting the morning radio show, which was broadcast to 35 cities nationwide. Next he won the title, “Funniest Person at SMU”. After a pit stop in Houston where he developed his stand-up act, he naturally ended up in L.A. This led to an extremely successful stand-up career; as well as myriad appearances in feature films and television, including starring with Jay Leno on the wildly popular “Undercover Jay” skit segment of “The Tonight Show”.

Many people recognize Claude Stuart from hilarious national commercials he did for products such as Honda, Heineken, Jeep, Grapenuts, Doritos and even Midol. He has appeared on “That 70s Show”, “Scrubs”, “The Late, Late Show”, “Will & Grace”, “Comics Unleashed”, “Agent Carter”, “Melissa & Joey”, “Last Man Standing” with Tim Allen, “The Best Damn Sports Show, Period!”, “Oblivious!”, “Talk Soup”, and as a regular on “The Bob and Tom Show”. He has been in feature films such as Starship Troopers, Man On The Moon and Adam Carolla’s Road Hard. He also created a show for The Tennis Channel that he wrote and hosted called “Game, Set & Laugh!”

Claude most recently co-created and is starring in the critically acclaimed sketch series “High Land Parking” on Amazon Prime, and he is a regular performer on The Weather Channel’s “Weather Gone Viral!” He recently wrote for NBC’s “Feeding America”, a special comedy benefit starring the likes of Eddie Murphy, Chris Rock, Adam Sandler, Billy Crystal, and Sarah Silverman ... and they fed 16 million people in need! Claude has also been writing for the popular comedy game show “Funny You Should Ask”, starring Howie Mandel, Tiffany Haddish, Louie Anderson and Jon Lovitz; where he has gotten 400 jokes on the air. Since the show went on hiatus last summer, Claude has written a TV pilot and eight feature films in less than a year.

Unique traits: I'm a middle-aged man who can kick above his head. 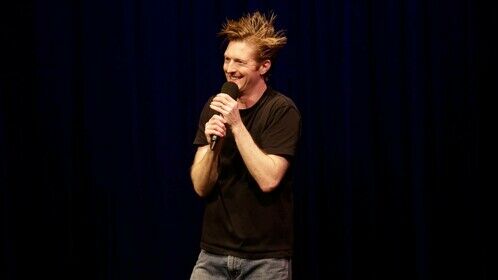 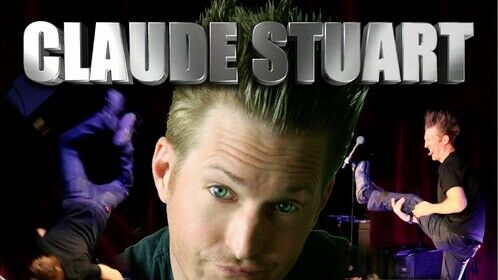 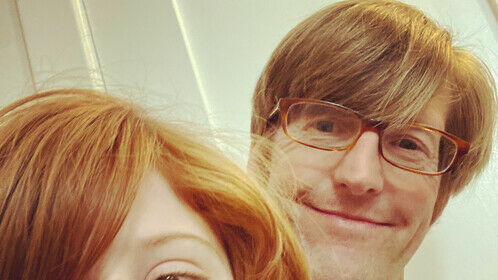 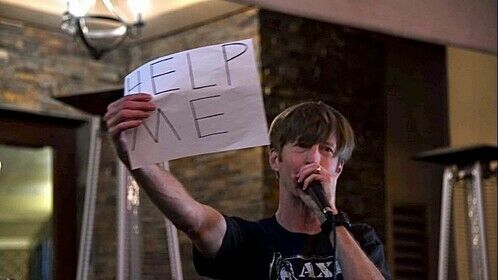