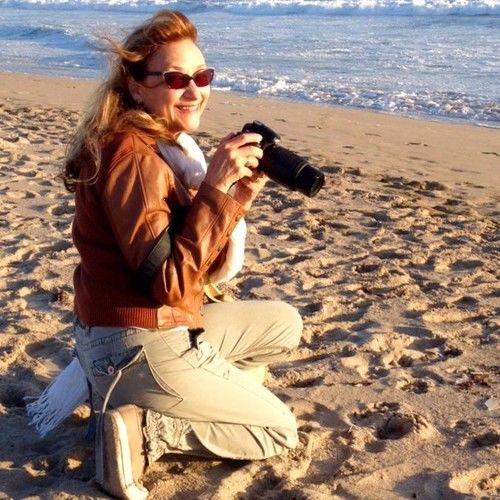 After years as a dancer and actor, the natural creative progression for me was telling stories through plays and screenplays. I was proud that my short plays won awards and were produced At the Electric Lodge in Venice California, claiming LA Weekly’s “Pick of the Week.” My first short film Out Of Her Element was developed from one of the plays and was shown in two film festivals. And a new passion blossomed for me as a director and filmmaker. Since then I’ve directed and written PSA’s for Women In Film and fit in another short film A Perfect Date.

After a two-year professional screenwriting writing program, I continue to hone my craft with classes and workshops. There is always something new to learn, especially in a vibrant city like Los Angeles.

I just completed my sixth screenplay and a new project is in development.

Recently I was a writer on 48Film Project. We had to shoot a short film from start to finish in 48 hours. As you can see, I love a challenge!
It was an honor for our film Danny Danielle to be screened at the Directors Guild and we were nominated for six awards (one for writing!) and won two awards for best actress and best supporting actress.

Now I'm on to working new stories and raising money for another short project I'm passionate about. 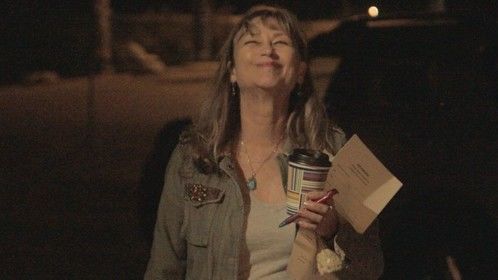 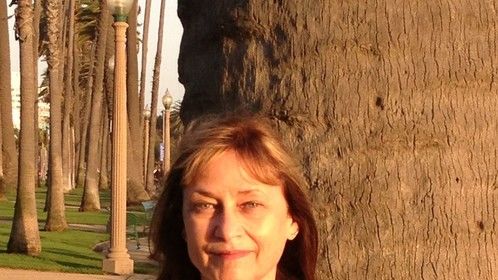 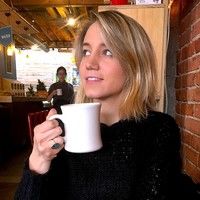