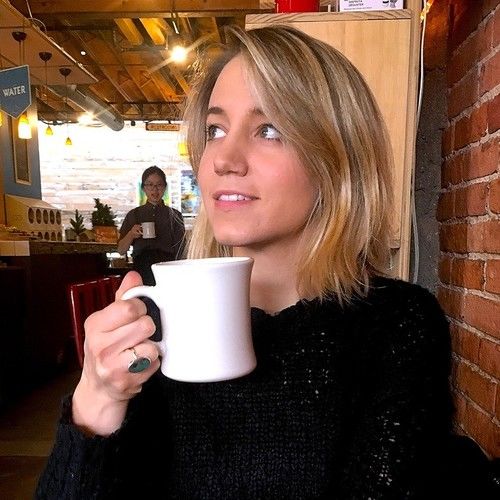 Rebecca Weaver is a Wisconsin-raised writer-actor-director living in Los Angeles.

She wrote/directed/starred in the independent feature, June Falling Down (now on iTunes). The film went to 15 film festivals and won Best American Indie Feature at the Sonoma International Film Festival with Leonard Maltin on the jury.

She recently optioned a thriller screenplay and was a finalist for the Sundance screenwriting labs in 2018.

She writes about screenwriting and indie filmmaking at 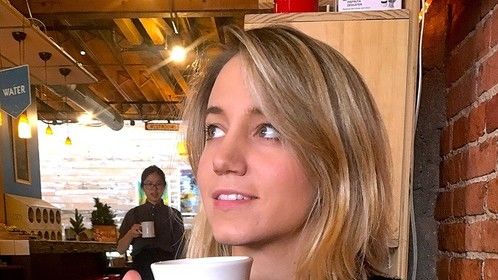 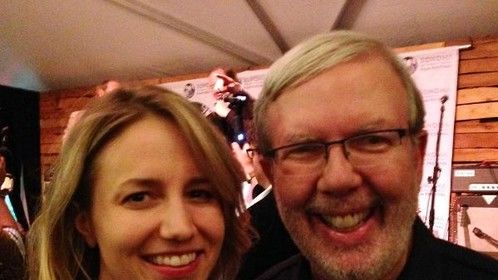