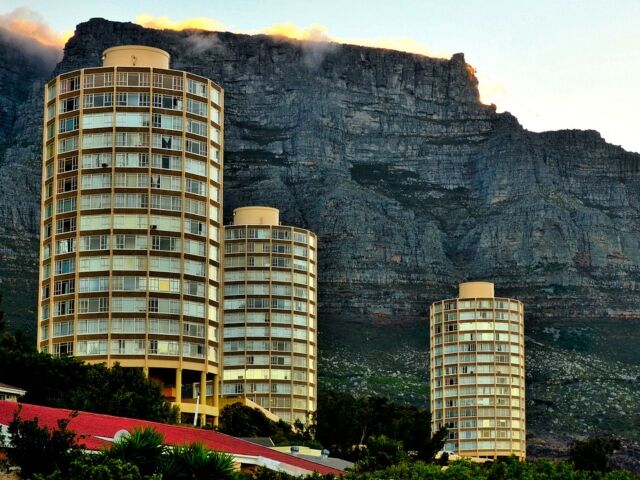 SURVIVING THE INTERVIEW
By Cobus Vermeulen

You cannot always trust those subordinates when they’re chasing a story, few of them see the danger attached to it.

Without the members of the small Production Company knowing this, a ruthless sadistic brilliant master minded criminal plays on the weakness and naïve young, up and coming Producer.

Mr. Naidoo runs his empire so that no one knows who he is. Being the cause of his wife and children’s deaths; means that he’ll do whatever it takes not only to survive, but to stay in power for as long as he can.

This is how he snags Lilly, the young naïve upcoming Producer. Having this chance only because the silence partner to the Company – Sam, stole money from it and left everyone there in danger of losing everything.

Lilly doesn’t know of Naidoo’s plan to sacrifice all of them and believe he’ll help her with the scoop of her life, putting her on the map to be seen for what she can do and for what she’s willing to accomplish.

While her direct boss, Andy knows that she bedded not only Ralph, another owner of the company but then she also had her way with Sam. This could have been the real reason why he got the chance at stealing money. Neither Andy nor Ralph want to take the chance at the interview with the master minded criminal, but there’s very little chance they’ve got.

In all of this, Sam send along his other victim. Wayne who want to change his life and gets this opportunity for work. Just one thing, he’s not being paid and it’s the only reason why Ralph allow him there, in a manner paying off the money which Sam had stolen.

The issues and problems are known by everyone in the company by now.

But when Wayne is introduced to the rest of the crew, Angelique is truly out of her mind.

She knows that if Wayne doesn’t have any background in Film, TV or any kind of Production – she would once again have to babysit him. She’s got an issue with Sammy, her last assistant who accidentally fell in love with her. Thus, with all the problems and issue in the company, she cannot pitch her idea because Lilly strong armed the entire company to follow her idea.

Wayne is the perfect patsy and before long, he knows that they’d be there only one day. Just, it is the most important one day in his life.

When the crew get to Naidoo’s apartment, he skips out of there with a lame excuse and only Wayne stick to his guns, knowing a con-man when he sees one.

While everyone argue the fact, they do find that they cannot make a call, having no signal there. Then steadily but surely with the passing of daylight, things start to chance in the apartment itself.

Angelique don’t have a choice, to survive this ordeal she needs to stick to the strongest man and that would be Wayne. Being right every time he suspects something, just hit the nail on the head.

When the power goes out and they suddenly see three kids standing in the doorway, everyone knows there’s something really bad going on. With the temperature falling as much as it does, everyone starts to really freak out.

Wayne help Angelique to send a desperate message to her Police Captain father, in the hopes they’d rescue them from this horrible situation.

By now things had gone astray and it’s only Wayne and Angelique who are somewhat safe. Then they hear the screaming of the Mother and things goes really

horribly wrong as all the crew members fly all over.

She’s now on the hunt for the two she knows who are there, but she’s not got them in her grasp. She has to physically look for them, keeping the others under control and make sure no one escapes.

In the process of capturing Angelique, she throws her Mother’s necklace to Wayne, begging him to escape and tell her father she loves him very much. He does this with one vow – he’ll come save her. Hearing that this is now a challenge to him from the evil spirited ghost in the apartment.

Thus, tracking Naidoo for the next year after Wayne escapes, he traps the man on the very day he’s got to take a sacrifice to the apartment.

This time only, Naidoo is the sacrifice for the life of Angelique. With her Mother’s necklace in hand, he draw her out of the darkness of the spirits’ soul.

They get blown out of the apartment, believing they’d die in the fall, but Wayne very luckily manages to save both of them. All the windows in all the apartments shatter the moment she slams the door shut.

Later when the Police enter the apartment, they see decomposed corpses stretching back to the first year after the wife died. Wayne carries Angelique out of the elevator, getting into the Ambulance with her, while her father knows that she’s in the best hands there could be.