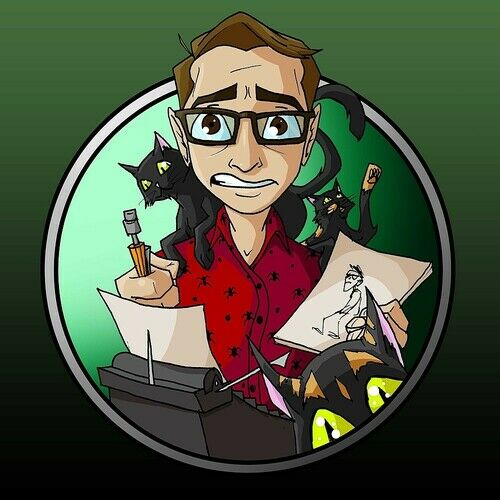 Travis was born in California, but raised in the armpit of South Carolina. He was mostly an outside child until a severe reaction to a bee sting at the age of seven left him stuck inside for several years to come. It was there that he taught himself to draw, solve a Rubik's Cube, and watched a horrendous amount of movies and TV. In his bedroom, surrounded by Legos and hobbies, he learned what he wanted to do for the rest of his life:

Create stories to help lonely people like him laugh, learn and get through the day.

Since then, he's grown up and furthered his skills.

He earned a bachelor's degree in Mass Communications and Media Studies from Lander University, where he was a dominating force in the annual film festival, racking up four awards within three years.

After a brief stint living in Charleston, South Carolina, he made the choice to enlist in the United States Coast Guard and spend some time saving lives. This difficult and rewarding journey has brought him to the city of his dreams, Los Angeles. Now that he's here, he has absolutely no intention of leaving, no matter how high the rent is.

He is currently a fellow of the WGF Veterans Writing Project, producing geek entertainment at Alchemical Nonsense, doing independent voice acting and illustration, and playing Animal Crossing with his wife while waiting out the pandemic.

Travis is actively looking for representation, and is hoping to do any kind of work that you would have him do. He may still be active duty, but that won't stop him from pursuing his dreams. 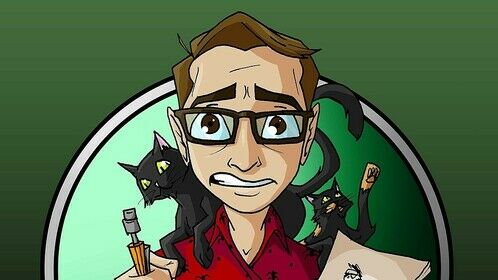 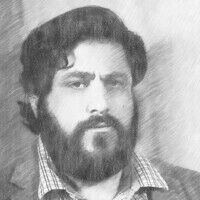