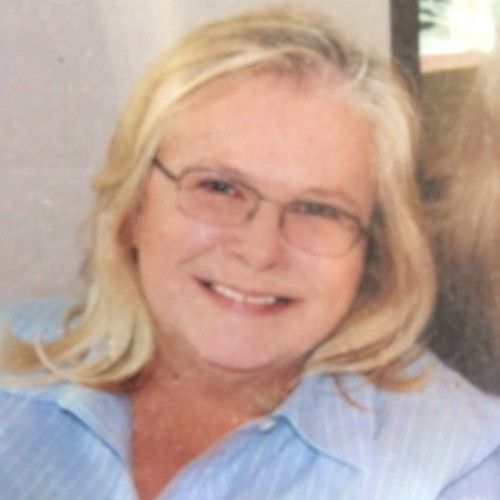 I love films from silent cinema to present. I started out making my own shorts on 16mm, now involved in script supervising pursuing a career in film and following my passion for compelling cinema with charactor driven stories and structured narratives. 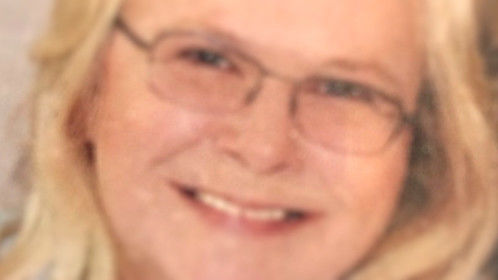 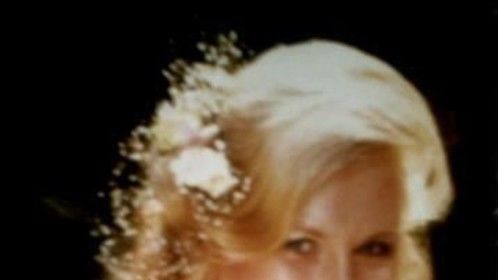 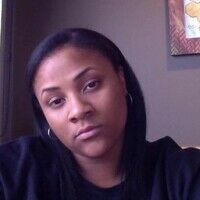 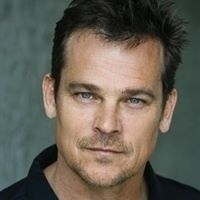