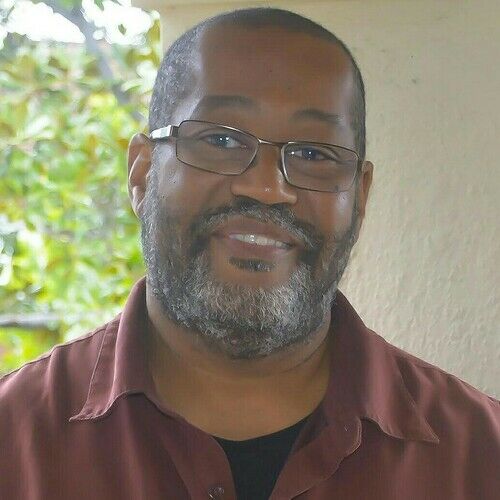 A Los Angeles native, I knew early on I wanted to work in the entertainment industry. Upon graduating High School, I earned my Bachelor of Arts degree in Radio-Television and Film from California State University at Northridge. During my final semesters, I interned at Dick Clark Productions doing research, writing intros for Mr. Clark's weekly radio show, and an article that was approved and published (under Dick Clark's name) for Dick Clark's World of Music." It was here that I learned I had a passion for writing. But, I didn’t follow that path. After graduating, I worked at one of the largest commercial production companies in the city and began a long career as an Assistant Director and member of the Director's Guild of America. Even though working as an AD took up most of my time, I kept the goal of producing and writing my projects in mind.

In 2016, I enrolled in and completed UCLA's Extension Program earning a certificate in Independent Film Producing. I fully retired in 2019 to focus on developing my skills as a writer and producer. I’ve since finished scripts of a multi-camera comedy, a feature film, and optioned a short story to serve as the pilot episode of a crime/mystery anthology series. I have other projects in various stages of development. 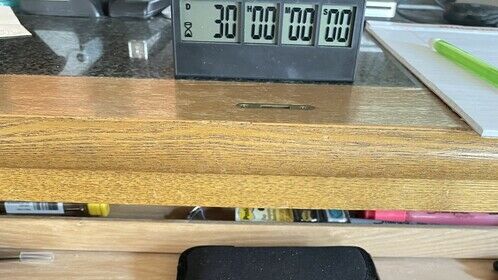 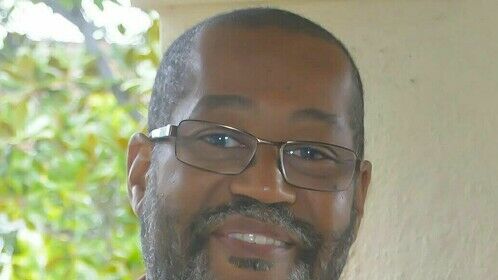 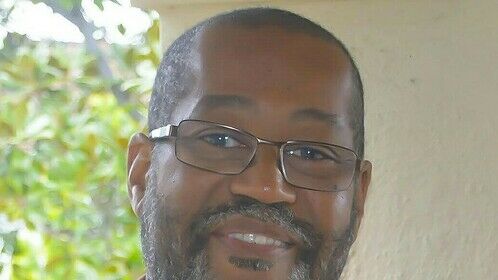 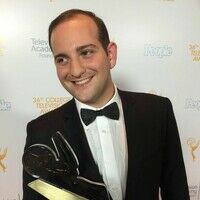 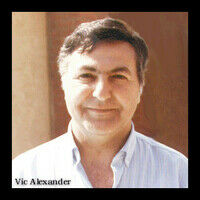