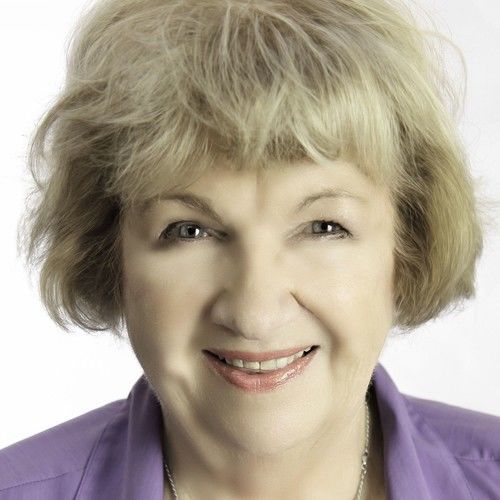 I'm a Florida story teller and an actor who has written and produced nine short films including three documentaries. Several of these were written with my writing partner. We are currently shopping our new sit com "Almost Legit." I received film credit in "Edward Scissorhands" as one of the neighbors (Principal Extras), directed by Tim Burton, and most recently had a major part in the indie. film "Misdirection." I am a former award winning newspaper reporter and currently write "Above The Line," Florida Film Network's newsletter. I just got my new headshot made and am looking for acting jobs as well as writing assignments. 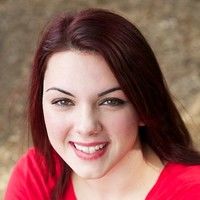 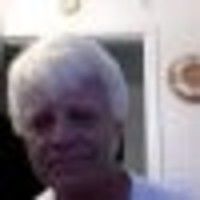