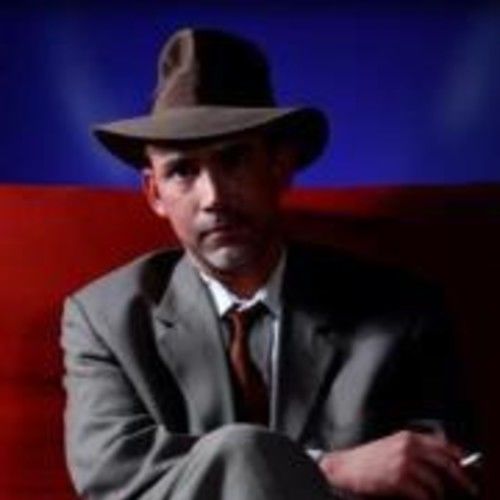 Timothy Harvey is a Kansas City based writer, director, actor and editor, with something of a passion for Film Noir movies. He joined the Independent Filmmakers Coalition of Kansas City in 2006 and was elected to the its board in 2008, serving as Membership Coordinator and Vice-President. In 2014 he was elected President of the IFCKC.

Timothy's film work has included directing the music video for IAMEVE's "Temptress", Art Direction for the feature film FETCH, and serving as Assistant Director for the Emmy Award winning "Change For a Dollar". 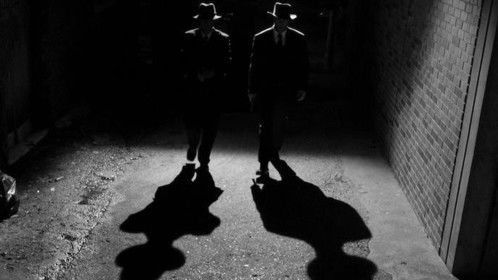 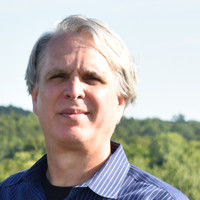