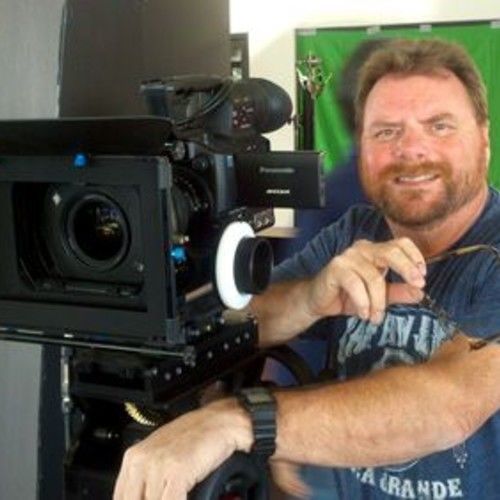 Camera Operator and Director of Photography

I was raised near Sacramento and pursued a career in film and Television and mastered the art of cinematography and all other aspects of production.

My thirty year plus, career has given me experience in almost every aspect of film, video and post production. I have had the honor and pleasure to have worked with and learn from some of the most talented people in the industry. My career spans feature films, episodic TV, national Commercial spots, "reality" TV to name a few.

Among my skills as a cinematographer, I am an accomplished STEADICAM, Crane, Jimmy Jib and Camera operator and editor. I posses photographic skills in macro/micro, aerial, and still photography.

I am a member of the exclusive SOCIETY OF CAMERA OPERATORS (S.O.C.) And the International Cinematographers Guild (ICG) 600. 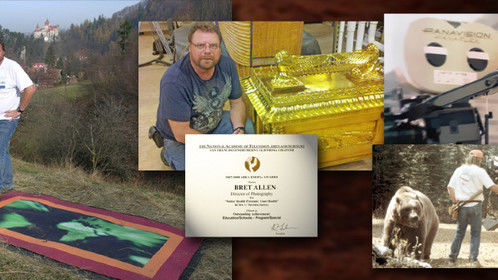 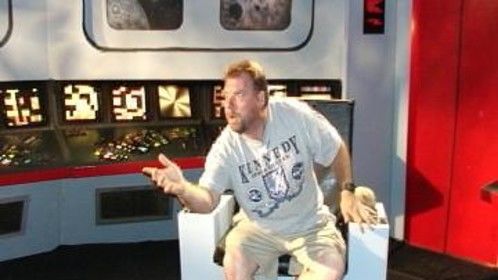 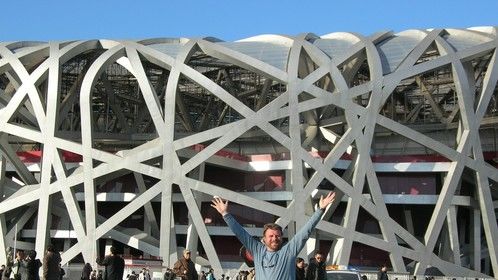 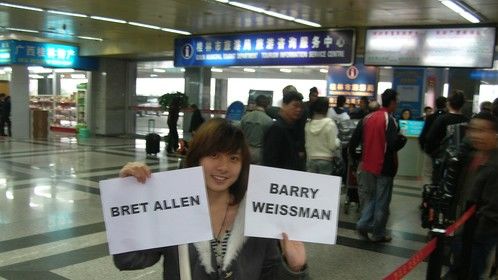 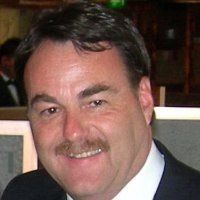 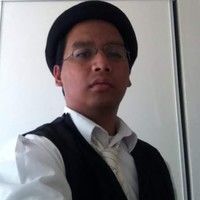 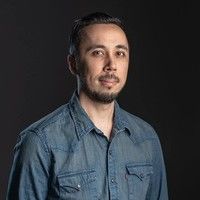