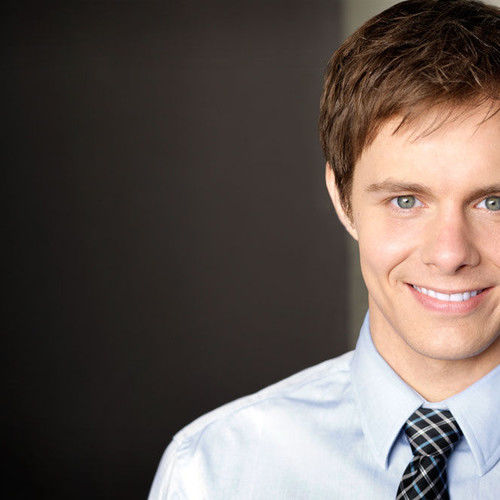 I've studied many different art-forms over the years; everything from studio art, to graphic design, to web design, to acting. It’s my passion for the arts that lead me to my passion for acting & filmmaking. In addition to acting in numerous short films, I won a world-wide talent search to play the lead in the sci-fi series “Space Command”, I booked and shot the lead in the independent feature, “Basement”, I'm slated to play the lead in the two-part Western Feature, “The Clinch Mountain Tracker” and I was the lead in the Dirty Cues webseries. Additionally, I'm set to produce and star in a short film called “Ya Big Baby”. I've worked with notable talents like Grace Park & Lauren German (Hawaii Five-O),  Tom Arnold (April Showers), Colin Hanks (Lucky), Illeana Douglas (Easy to Assemble), and Adam LeFevre and Bill Sage (The Scientist). Also worthy of note is my Best Actor Award at the Creative Arts Film Festival for my work as Scout Cooper in “Adventure, Wisconsin” and my Best Supporting Actor Nomination at the 168 Hour Film Festival for the work I did as Marco on the film “Bountiful”. 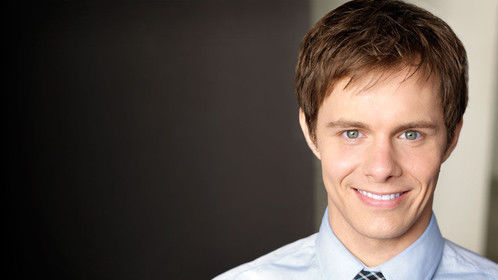 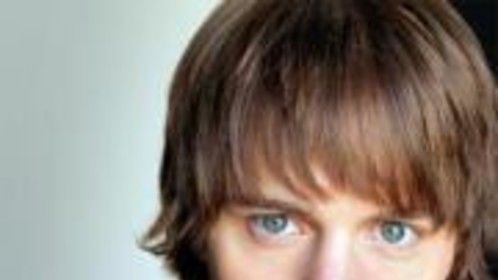 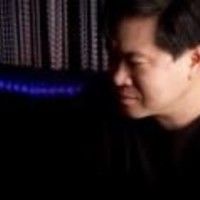 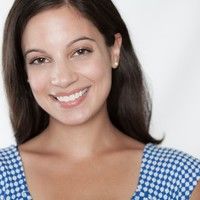