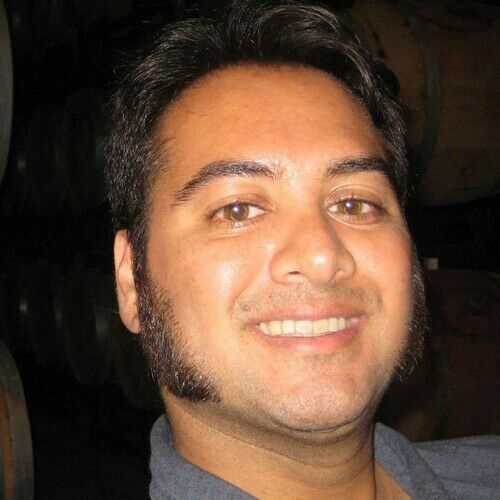 Staff Writer at The GoldbergsScreenwriter

Aadip Desai is an Indian American television writer, comedian, and Air Force brat. He is currently a Staff Writer on ABC’s THE GOLDBERGS which is a show mostly about yelling, but in the 80s. He was in AFI’s prestigious MFA Screenwriting program but dropped out to join the prestigious 2019 Walt Disney Television Writing Program, because it paid a salary. Aadip studied improv and sketch at UCB and The Groundlings and as a stand-up comedian he’s been heckled at The Improv, The Comedy Store, Flappers, and a regular vegan restaurant gig. He has a vestigial BA in Econ from the University of Puget Sound. Aadip was the longtime co-host and producer of the On The Page screenwriting podcast and runs the troll-free 14k+ member LA TV Writers Facebook Group. In his somewhat hazy life before writing, Aadip had nearly every job in the music business, from session and touring trumpeter/drummer to managing the music for Starbucks globally when it was still good. He is tolerated by his wife, humbled by his two daughters, and nursemaid to two geriatric Maltese dogs. Aadip is represented by David Baggelaar at Good Fear and Varun Monga at Kaplan Stahler Agency. 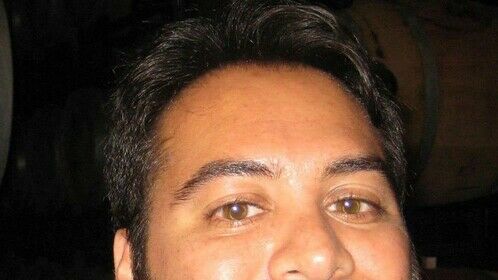 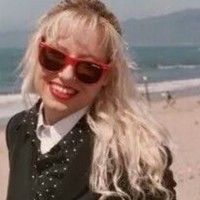