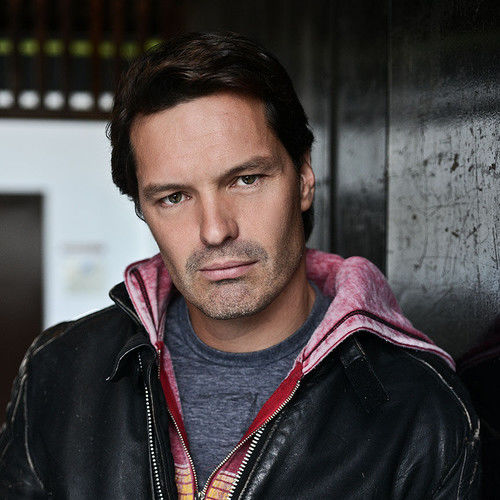 I customize, create and perform stunts for feature films. television, and commercials.

As an avid story teller, Chris has worked in the film and television industry in several different capacities. He makes a living as a stunt coordinator, a stunt man and as an actor. When Christopher gets the opportunity he enjoys directing and writing. Chris has directed and produced a number of small projects, with "The Love Box" and "Not My Religion" both being recognized with awards.

Specialties: Chris has the unique position of being well versed in a number of different disciplines. Although his main line of work is Stunt Coordinating, he has also produced, directed, 2nd unit directed, written, acted, stunt performed, post production supervised and first assistant directed. These experiences give him a keen insight into film making and story telling that few others possess. 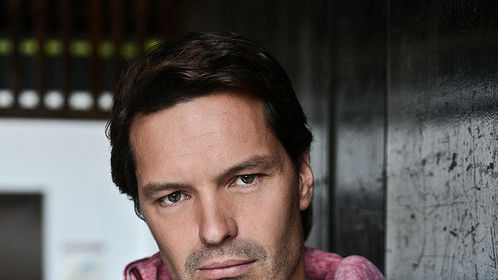 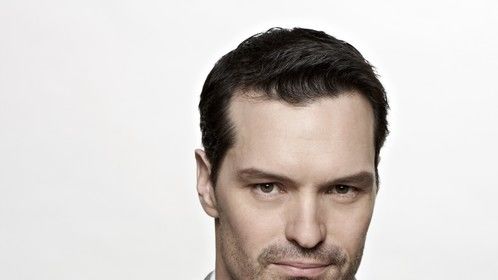 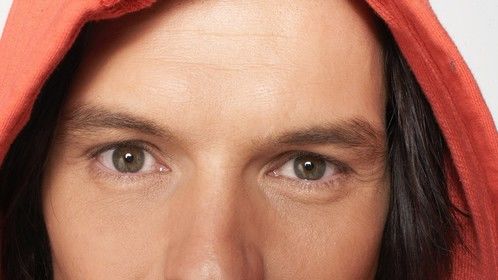 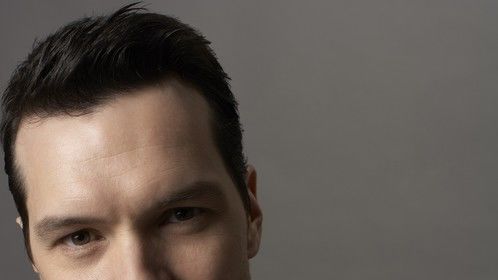 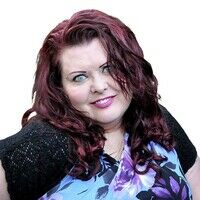 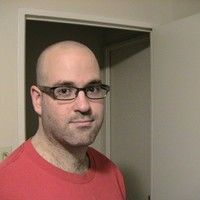