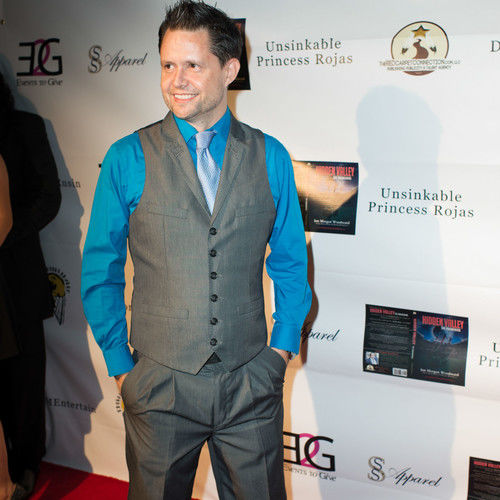 Scott Butler is an actor from London, England. Scott won the 2011 "Best Actor - Award of Excellence" at the Canada International Film Festival and for his stage debut, the 2009 "Best Actor" at the Pacific Coast Theatre Company. Many of the projects Scott worked on went on to receive awards, including his comedic role as Jack the Ripper on the series Hollywood Hell (2011) which won a Regional Emmy in 2011 and Serene (2010) which was nominated for a Regional Emmy in that same year.

In his short 8 years in the industry, he continues to build a prolific body of work in film and TV including roles in the Lionsgate release Wiener Dog Internationals (2015), starring alongside Morgan Fairchild, Bryan Batt and Jason London, the Warner Bros release 16-Love (2012), starring Lindsey Shaw and Chandler Massey and one of the lead roles in Holy Terror (2017) with Lisa London, Kristine DeBell and Mel Novak.

Over the years Scott has studied at many acting schools in various disciplines, including the Aaron Speiser Acting Studio, the William Alderson Acting Studio and the prestigious voice acting studio Kalmenson & Kalmenson in Burbank. Scott has over a dozen new projects lined up for 2018 and beyond including the lead role in "Straight On Till Morning" (2018) working alongside Maria Olsen (Percy Jackson & the Olympians: The Lightning Thief (2010) and American Horror Story (2011)) and as the narrator of Gregory Hatanaka's new film Darling Nikki (2018), starring James Duval and Jamie Bernadette. 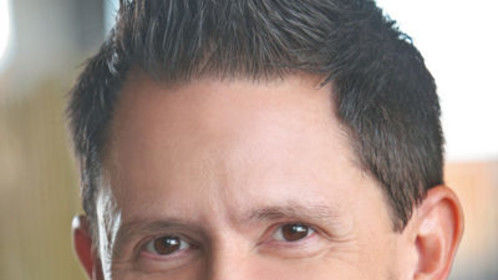