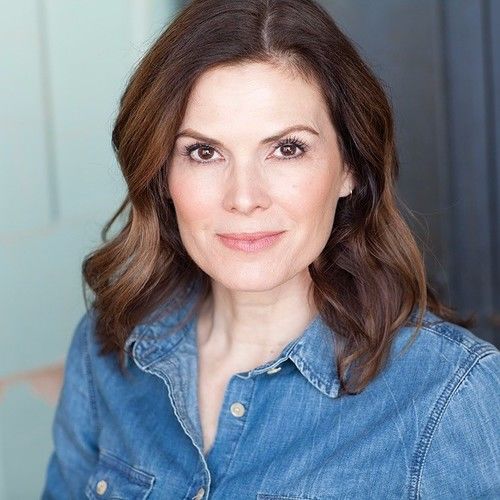 I'm an actor, model and voice over artist in Chicago, Il. Willing to travel to work with amazing crews! Check out my website for clips and gallery: 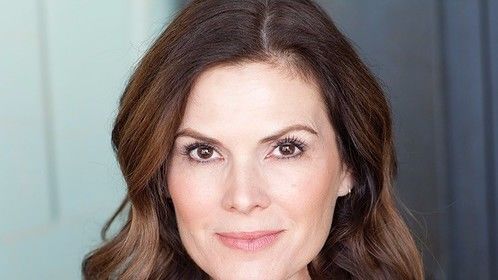 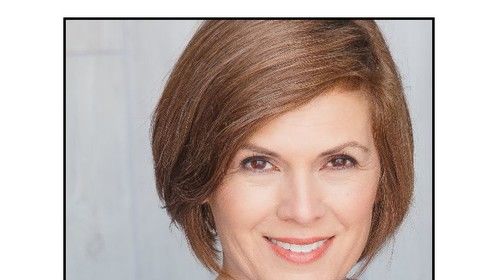 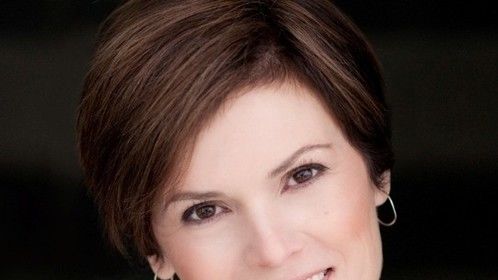 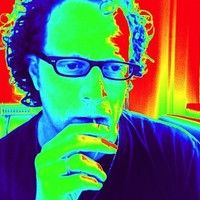