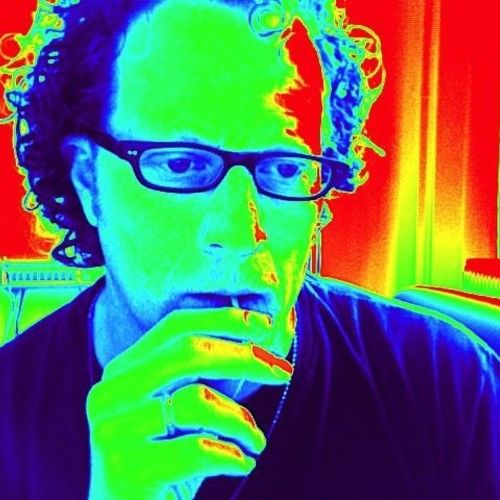 In the past five years, award-winning director, Scott Smith has shot well-over 12 short films, a documentary feature called, “Being Bucky,” and a Super Bowl spot for PepsiCo. Scott was one of three director finalists selected from a pool of close to two thousand directors for the last installment of the Ben Affleck and Matt Damen filmmaking competition, PROJECT GREENLIGHT. Not only did his award-winning short, TEN play at such prestigious film festivals as the HBO U.S. Comedy Arts Festival, Palm Springs International Film Festival and Tribeca Film Festival, but another one of his shorts, “Special Needs” has been winning awards and playing online at for over a year. Scott has appeared in Vanity Fair magazine as a 2005 Budweiser Film Discovery Award finalist as well as being named Best Director at the 2005 Chicago Cinema Awards. 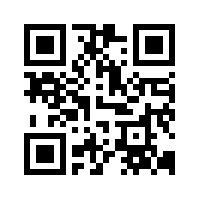 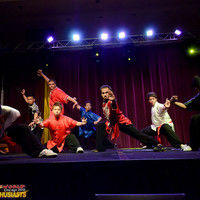 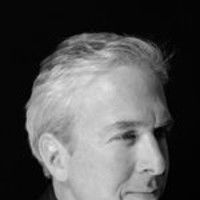 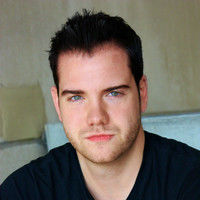 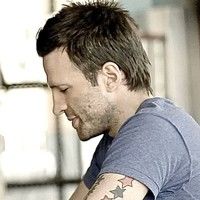 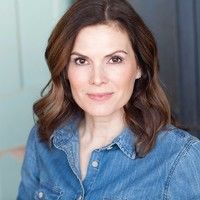 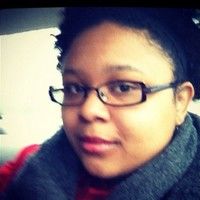 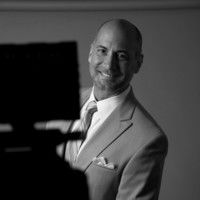 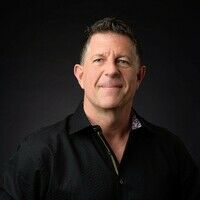 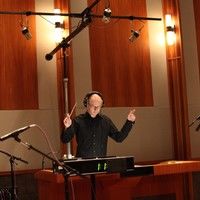 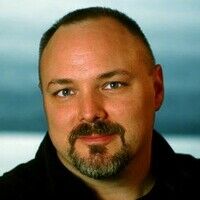