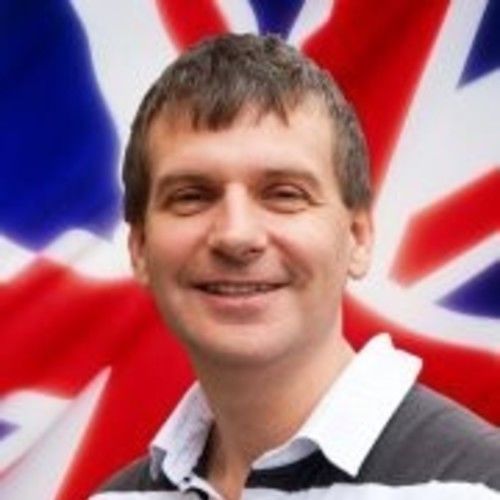 Andy is a British voice actor, originally from London, England, and currently based in Istanbul, Turkey. His voice literally flies the world on inflight documentaries, and can be heard on countless corporate videos, documentaries, commercials, and other projects. He is an active member of several voiceover social networking groups and is a firm believer in the principal whereby if you keep seeking opportunities, you are bound to succeed. In 2010, Andy began his website podcast, “The Person Behind the Voice,” a series of conversational interviews with voice artists and others involved in the voiceover industry. Rather than look at the techniques of voice acting, this resource seeks to learn what inspires, challenges, or motivates these amazing people. He wrote and produced several of the unofficial promo videos for VOICE 2012, and presented the “International VoiceOvers” panel at the convention. He is married and a proud father. 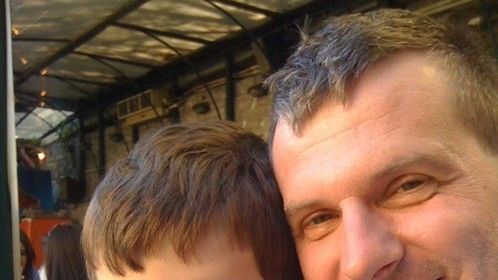 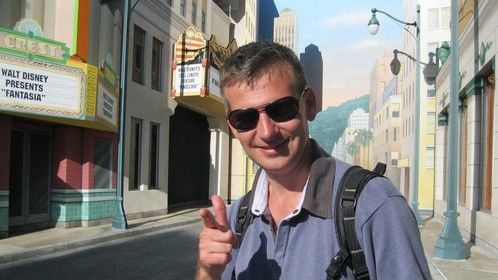 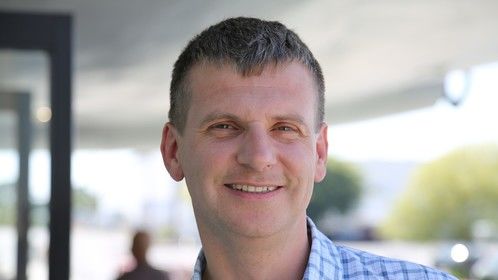 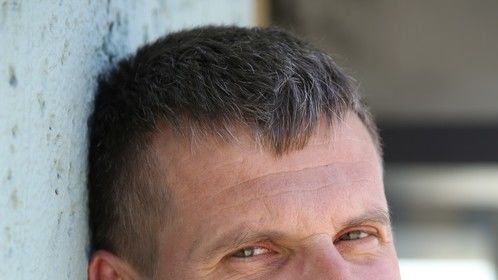 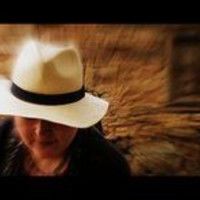 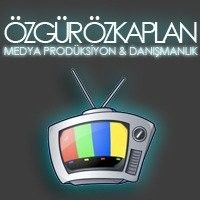 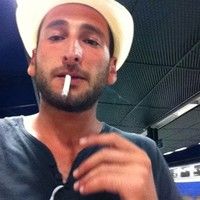 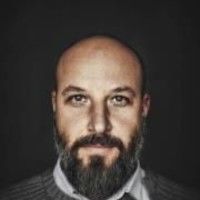 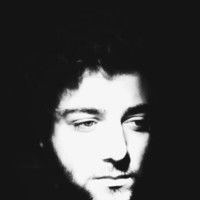 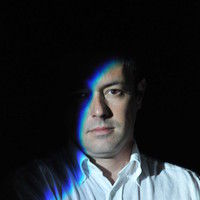 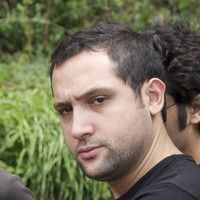 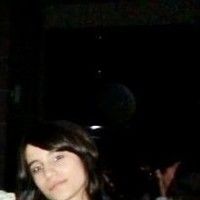 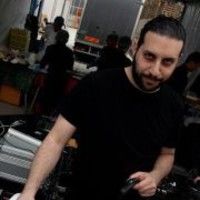 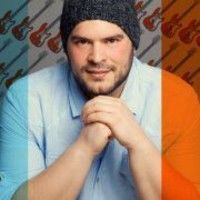