Savvy aka Asaviour has gained a huge following since his emergence onto the Hip-Hop scene .He branched out in 2007 with his own label “Saving Grace Music” to showcase "the future sounds" that were progressing from his stable.Following the success of a string of well received singles, album & mixtapes Savvy now resides at the forefront of the Hip Hop scene. Receiving support from DJ's like DJ MK (KISS 100), Shortee Blitz, Mr Thing, Adele Roberts, Huw Stephens, Giles Peterson and even legends like Laurent Garnier. As on of this countries most talented lyricists & producers with a fresh original approach to song making, an untouchable flow and twist on content is what sets Savvy apart from most of his more "traditional" counterparts. His various works and collaborations with luminaries & up and coming artists such as TEED, DJ Q, Stac (One Taste, Wah Wah45), Athlete, Jehst (Ynr), Claudia Georgette (Vocal Orchestra), DJ IQ (Professor Green) & Akira Kiteshi, show Savvy’s signature style and swagger have allowed him to break out of the confines of Hip Hop without having to compromise the quality of his music 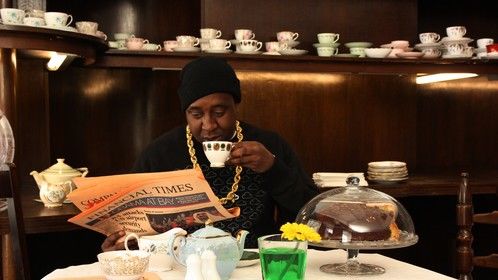 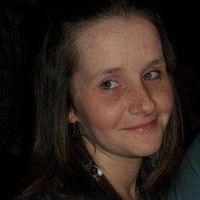 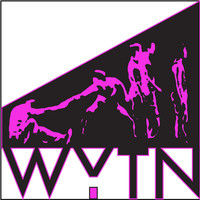 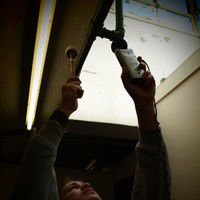 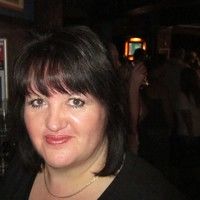 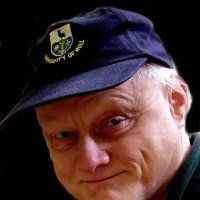 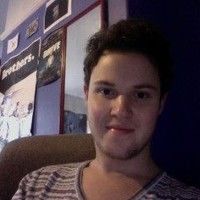 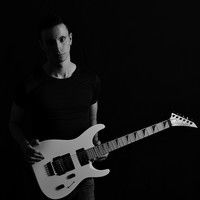 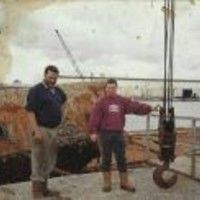 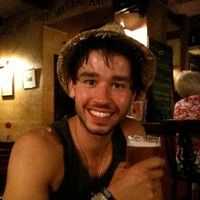 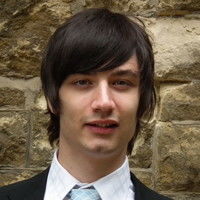 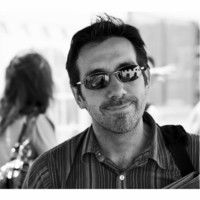 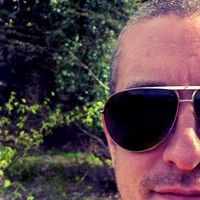 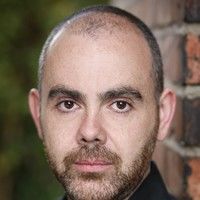 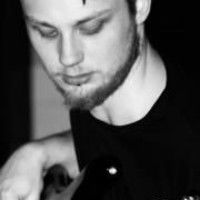 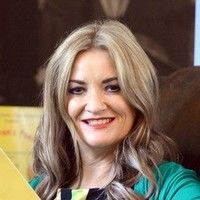 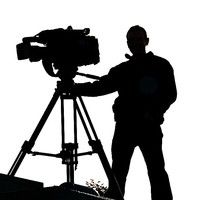 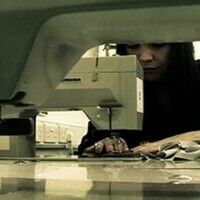