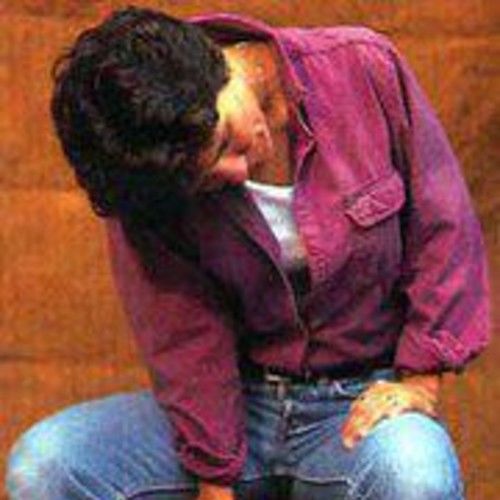 Nicole Conn has been a die-hard romantic, classical pianist and black and white film fan from the age of nine and an avid reader and writer since the age of six. Although the majority of Nicole’s expertise and success has been in film, she is embarking the literary world once again with her latest novel, Descending Thirds that has a screen play written for it as well. Her film accomplishments are extensive and reflect her brilliant writing style and storytelling capability. October 2016 marks Conn’s 25th year anniversary in the entertainment business.

She is currently in pre-production as a writer/director for her seventh film, “Nesting Doll” which holds a very strong message film about children with special needs and the extraordinary relationship between mothers and daughters.

Having conceptualized and directed Jen Foster’s, “She” as a national anthem for civil liberty, Conn directed a seven minute short entitled SHE4ME sponsored and endorsed by Marriage for Equality, USA. Conn won The Community Award 2015, as well as Music Video of the Year – OutMusic for this important project.

Her penchant for dramatic story telling is evident in her latest critically acclaimed feature film, A Perfect Ending – “the sexiest film of 2012” (Curve) and now the single best selling film of its genre.

Conn’s tells stories that really hit home. She feels “greatly rewarded” by all the fan mail she receives from viewers who watch her film multiple times. If there ever was an earmark of success, Conn believes it’s in “fans who see my work over and over and OVER again.” It doesn’t hurt that her previous feature Elena Undone boasts the LONGEST ON SCREEN KISS IN CINEMA HISTORY: This classic romance with a twist became the best selling film of its genre in 2010.

Conn’s 2005 film, little man, is a an award winning documentary she wrote, directed and produced. This story is about her own premature son, Nicholas, born 100 days early and weighing only one pound. The feature length film went on to win 12 Best Documentary Awards, along with the prestigious Cedar Sinai’s Courageous Beginnings Award and Family Pride’s Family Tree Award. The film made three TOP TEN FILMS OF 2005 lists and Showtime picked up the feature and ran an Emmy campaign on this hard-hitting story about Nicholas’s premature birth and subsequent 6-month hospital stay in a Neo-natal Intensive Care Unit.

In efforts to continue her support of other parents who find themselves thrust into the insanity of the NICU, Ms Conn collaborated with Preemie Magazine Founder Deborah Discenza in creating the The Preemie Parent’s NICU Survival Guide: How to Maintain Your Sanity and Create a New Normal published in January, 2010.

Conn’s early passion for film carried her through her first feature, Claire of the Moon in which she raised the money, wrote, directed and produced the maverick film about a woman’s journey to her sexual identity. This cult film garnered rave reviews and paved the way for lesbian themed cinema in the early 1990’s and became a seminal film in the LGBT Community. Conn also created a FIRST for lesbian cinema: ancillary in the form of a novelization (in its 15th reprint and 10 & 20 Year Anniversary Republications) and a “making-of” documentary MOMENTS (best-selling lesbian documentary ever made). She followed these projects with the award winning short film, Cynara…Poetry in Motion.

Conn has achieved world-wide industry recognition with her films Claire of the Moon, Elena Undone, A Perfect Ending and little man. Winner of many film awards, she was was a finalist in the prestigious Academy of Motion Picture Arts and Science’s Nicholl Fellowships in Screenwriting.

Well known for her speed, quality and prolific ability to write in many genres, Conn has written a parent’s guide, two teleplays, eleven screenplays, and has produced five soundtracks.

Unique traits: Ability to make small micro-indie films look like they are made for several million dollars. 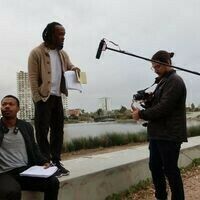 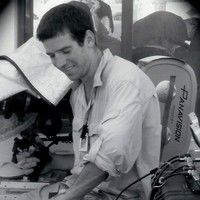