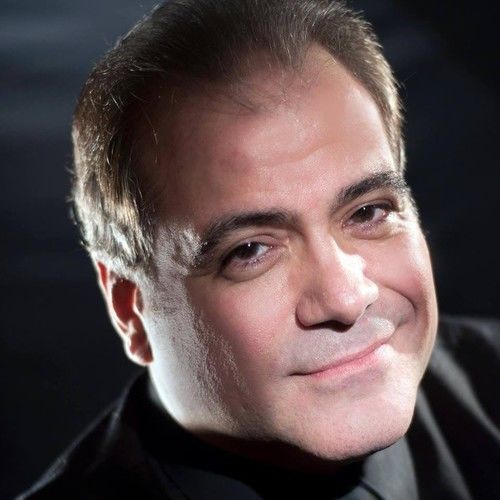 Jerry is a native Chicagoan whose first film, "Solstice", was broadcast nationally as a Lifetime original movie in 1994. He attended Columbia College in Chicago, and moved to Los Angeles in 1996 where he spent 10 years working in film and television, running his boutique editing studio Nitestar Productions at the historic "Crossroads of the World" on Sunset Boulevard. He returned to Chicago in 2007, and now works on projects between his hometown and Los Angeles.

As of 2014, Jerry's credits include a wide variety of projects, from writing and editing documentaries on the Chicago Cultural Center Tiffany Dome and the historic Frank Lloyd Wright Robie House, to editing programs for WTTW on the Adler Planetarium and "An Evening with Valerie Simpson in Tribute to Nick Ashford". Jerry's producing, directing and editing credits include the music video "Burlington Northern" and the shorts "Chicago Heat", "Superforce 5", "Inside America", "The Dark Knight Project" and "Clonely". "The Dark Knight Project" was honored with 4 Stars from Film Threat. "Chicago Heat", "Superforce 5", "Inside America" and "Clonely" were produced for the Chicago Region 48 Hour Film Project, where "Clonely" was honored with a judge's award. Earlier in 2008 and late 2007, Jerry edited season 1 episodes 1, 5 and 9 and season 2 episode 5 of the History Channel series "Gangland".

While in Los Angeles, Jerry's projects included editing DVD featurettes for the films "Primeval", "The History Boys" and "Turistas" produced by Trailer Park and the feature film "Frankie D", starring Todd Bridges and produced by DV Filmworks. In 2006, Jerry edited 10 segments of the series "Breaking In" produced by Kevin Leadingham for the Reelz Channel, directed the 48 Hour Film project "Protected!" for Bliss Productions, and served as co-producer and editor for twenty three 1 hour and 1/2 hour episodes of the weekly syndicated series "Made in Hollywood". Jerry also color corrected the PBS documentary "Maid in America" and edited the Macauley Culkin episode of "Hollywood Hold 'Em" poker for E! as well as "Frame on the Wall - The Making of "The Door in the Floor" and "Backstage with "Connie and Carla" for Universal Home Video. "Now You Know", the romantic comedy written and directed by "Clerks II" star Jeff Anderson and edited by Jerry, was released in December of 2006 by Weinstein Home Video.

In 2004 he produced the 25th Anniversary "Battlestar Galactica" Retrospective and "Galacticon DVD", and also directed the short scene adaptation "Blue World" for the HBO Project Greenlight competition. His projects in 2000 included the comedy spoof "The Blair Witch Rejects", and the documentary "A Refugee and Me", co-produced with director Kevin Leadingham. "The Blair Witch Rejects" is a screwball comedy satirizing the barrage of independent filmmakers that attempted to ride the coat-tails of the original indie hit "The Blair Witch Project". "A Refugee and Me" documents the life of Burmese refugee Twai Thongdee and his quest to obtain an illegal Thai identification card which will allow him to get well paying job in Thailand in order to aid his refugee family living along the border. "Refugee" won the "Best of Show" award in the Tambay Film Festival, and was an official selection of the Cinequest: San Jose International Film Festival, the New York International Independent Film and Video Festival, the Hawaii International Film Festival, and the Denver International Film Festival.

Jerry's first film "Solstice" was awarded the Silver Award by the Charleston International Film Festival, the Bronze Award by the Houston International Film Festival, and was broadcast again by Lifetime Television on Christmas Eve of 1995. It is now available in it's 10 year anniversary edition on DVD with it's new title "The Night Before Christmas".

Jerry's theatrical directing credits include "The Great Houdini", written by Stacy Tanner, and "Witnesses", an action adventure co-written with Victor H. Schiller. "The Great Houdini" premiered at the prestigious Stella Adler Theater in Hollywood during the spring of 1999, and "Witnesses" was selected by the Chicago Screenwriters Network for their Winter/Spring '96 Staged Screenplay Reading Series. It was performed under Jerry's direction to a full house (130 capacity) at the American Blues Theater in Chicago on March 24th, 1996. He is a graduate of Columbia College in Chicago, where he earned his Bachelor's Degree in film and also served as President of their West Coast Alumni Chapter from 1999 through 2001.

Unique traits: Writer, producer, director with broad experience in all aspects of film and television production, distribution and marketing. From conception and pre-production to pr and marketing, I have been directly involved in all activities or overseen and delegated to creative personnel involved in projects I've produced and directed for my own production company or for my clients. Substantial experience with a wide range of clients in programs ranging from film and television entertainment, documentary, training and corporate. Avid and Final Cut Pro Editor, and DVD Studio Pro Author with several DVD programs produced or created for outside clients and available in the retail stream through Amazon.com and other outlets. Costume and prop fabricator, from sourcing high end materials and vendors to original creation and production. Production management and organization of key personnel in film and television projects, collaborative writing experience with other writers, some entertainment contract law. Graphics art background in creating key art and box art packaging for DVDs and sell sheets. 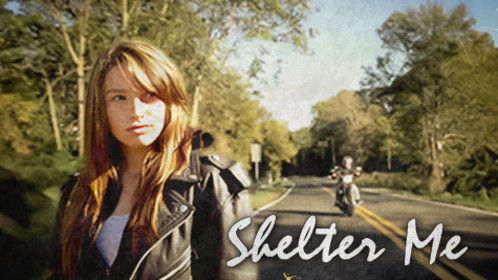 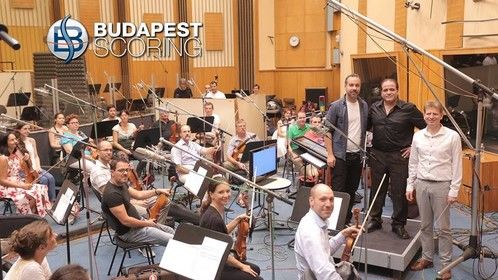 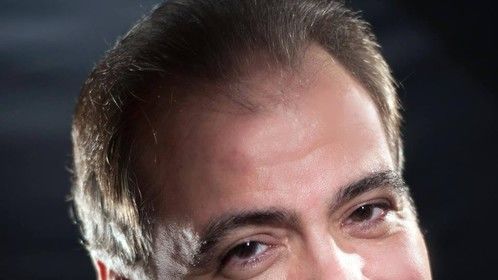 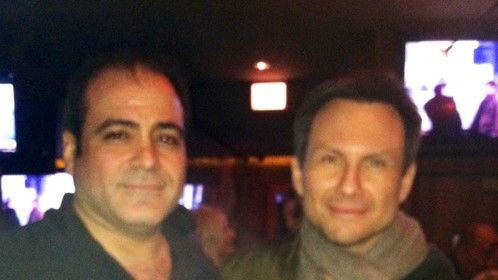 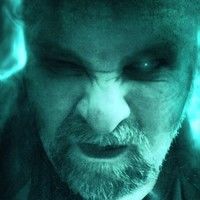 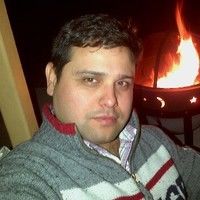