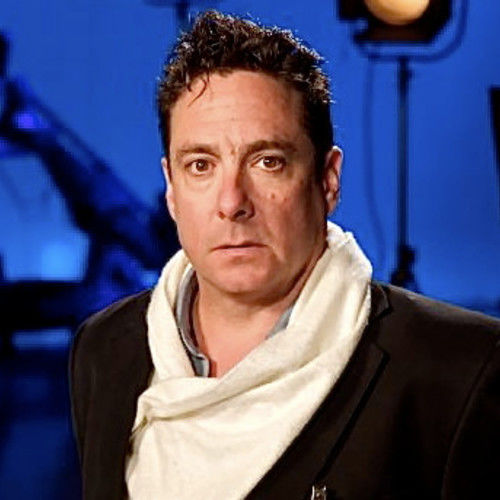 Robert is a multi-talented production professional born into the industry where his parents owned one of Austral Asia's leading production studios. It is very rare that you find an award-winning producer that is multi skilled across all facets of production having honed his skills over a 30 year career. Boasting a formidable skill set including directing, editing, sound design and cinematography has contributed to his success as a top line producer.
Available in these roles;
• • • • • • • •
Agency producer
Head of production
Production management
First AD
Director
Cinematographer
Editor
Sound design and mix
Most of the clips you will see on Who’s Elliott website
Robert Produced and worked as the first AD scheduling and running the set. Robert is often engaged as a Director - Cinematographer. 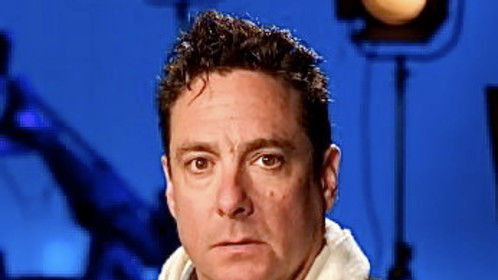 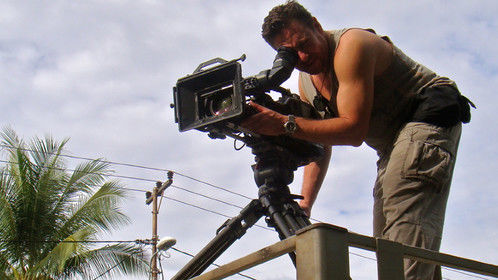 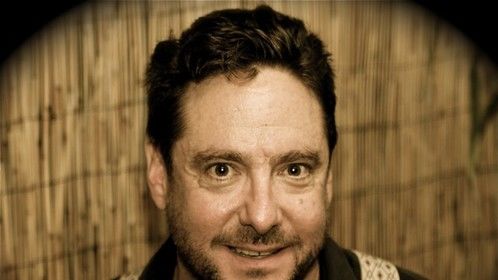 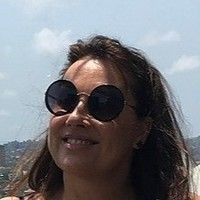