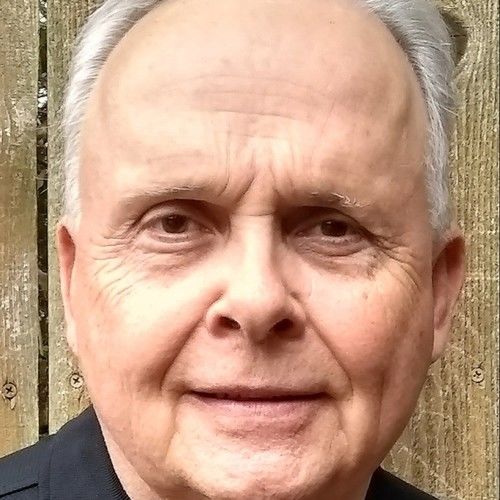 David is a mature actor, living in Springfield, Ohio (SW Ohio) ...a key area becoming known for independent and feature film locale. Since the mid 90's, he has developed his acting ability on stage and, for the past 6 years, in front of the camera. Film has become his chosen performance venue.

His first feature film was The Watchers Revelation, where he played one of the lead roles as Dr. Joshua Sanders -. From there, his experience landed him in two Old Western features...as Dr. Caleb Moss in Western World, and then the soon to be released Brimstone Saint, as the Mayor. Appearing in numerous short films, David was a key supporting/lead performer in the 2015 NPR International Short Film Festival Winner - Sinner Victim Saint, and recently appeared in the dark short film, as the hit man - Rooker, in Kill Game. More recently, he vocally acted in the new 2 hour BridgeBook audio production, I'm Broken, where he performed the lead role of Henry Pepperknopff. He also served as on camera narrator for Ensign Media's - The Shortest Way Home, which is available on Vision Video.

He has musical (singing and instrument - percussion) experience and in his younger years, obtained advanced martial arts belt degrees in karate and jiu-jitsu. Married to his wife, Stephanie, for almost 44 years, they have three grown sons and two granddaughters.

Although he has performed in a variety of additional roles, including as an extra in John Travolta's - I Am Wrath, David is actively seeking to continue feature film principal and supporting roles that will take him to the next levels of film magnitude and performance capability. 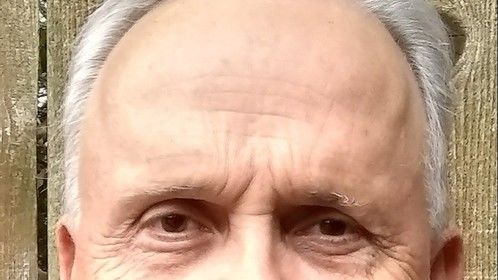 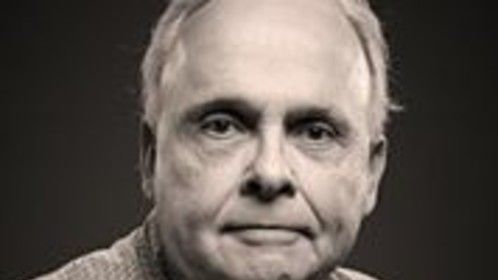 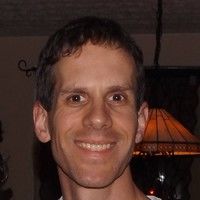