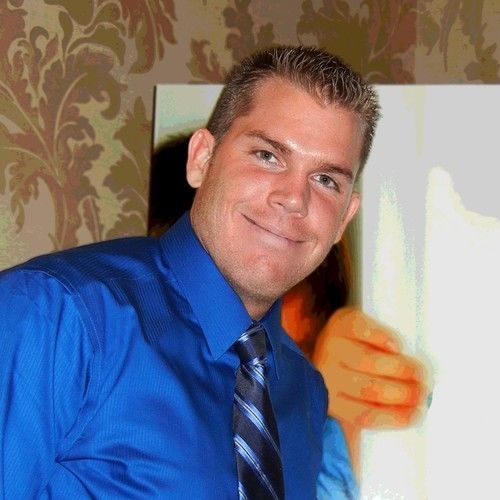 I was born and raised in St. Petersburg, Florida where I graduated from St. Petersburg High School in 2004. I then graduated from the University of Central Florida with a BA in Film in 2008. I currently writes, edits and produces for his own company BEC Productions, Inc.
I have written and produced several short films, feature films, commercials and PSAs over the course of the last 11 years. Notably, the feature film Apartment 67, a comedy about the son of God and the son of the devil becoming roommates. And the short film The Fatalist, a drama about four people turning a game of poker into a high risk game of life and death.
I have also written several feature length scripts that have been recognized by film and screenplay festivals. Notably, Talion, a sci-fi/thriller about a group of astronauts pursuing life in other solar systems. Blood Orange, a horror script about a group of college students terrorized in an orange grove. And House of Brick, a sci-fi/heist script about over-population and a group of men that set out to bankrupt the world's food conglomerate. 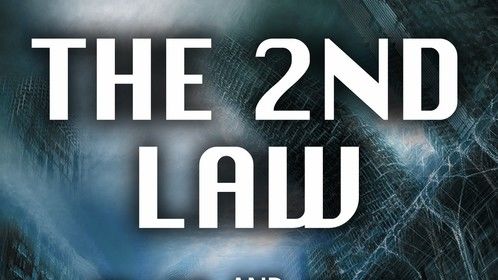 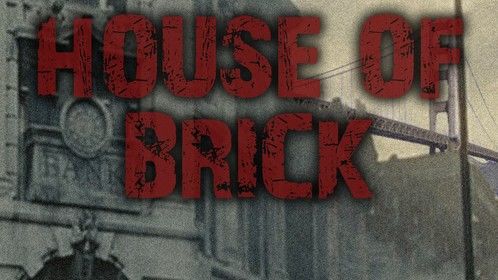 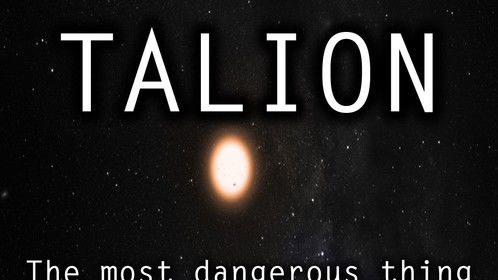 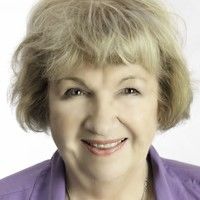 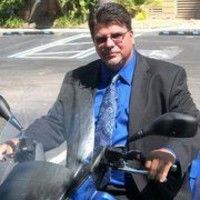 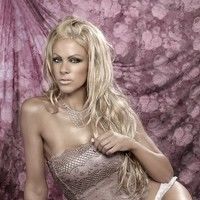 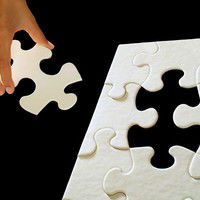 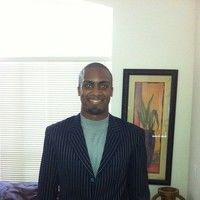 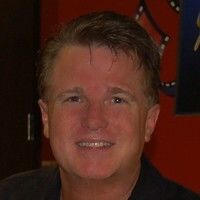 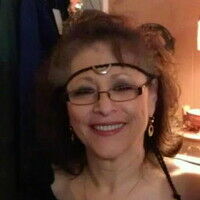 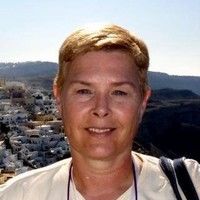