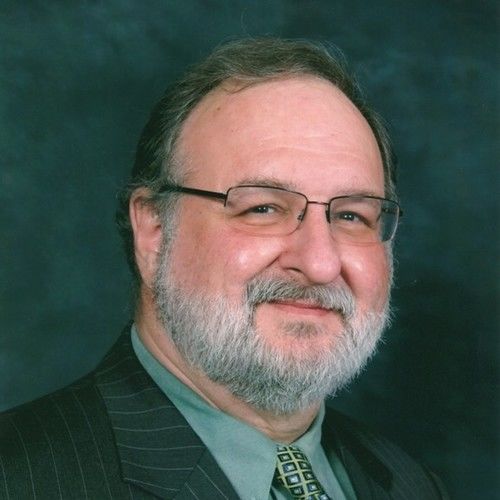 His short script “AUTONOMY” was produced by Silver Penny Productions as a result of winning the An Abbreviated Screenplay Contest. His feature script "THE LAST EARTH GIRL WENT TO SPACE TO FIND GOD" (adapted from his daughter Miriam's short story) is in production (as of 2013) by Cellardoor Cinema in Memphis, TN. He is producing (June 2013) his own short script HE KNOWS with the Scary Cow film collective in San Francisco. 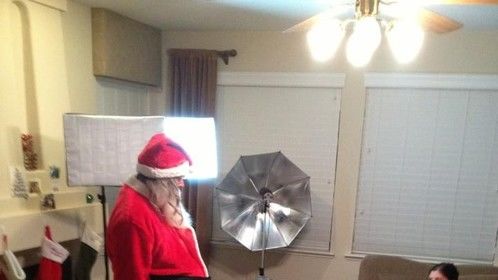 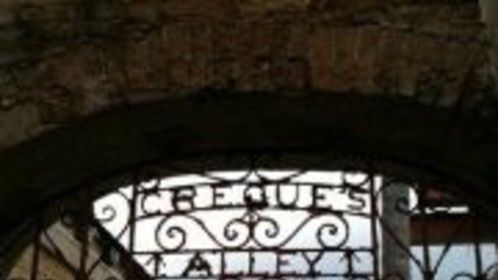