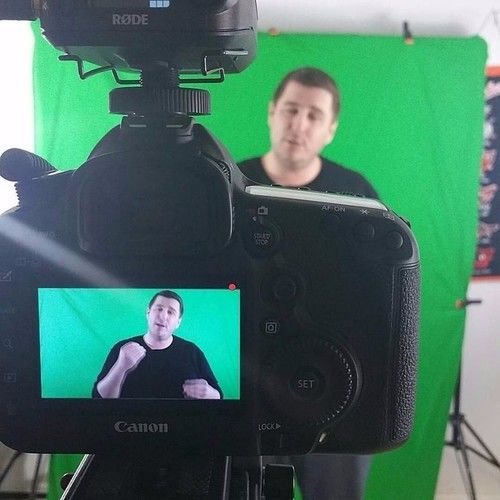 Robert recently moved to Los Angeles to pursue his dream of screenwriting. He was formerly employed as an attorney on the Eastern Shore of Maryland, but has now dedicated to writing full-time. He is a Founding Member of Free State Media, LLC and their O the Anthem, A Dead Drop, Founding the Future and Variant Entertainment brands. His books The Movement: Insurrection and FAUX were published in 2014 and 2015, respectively; with a third novel coming soon.

Robert Cheek was born on the Eastern Shore of Maryland, and most recently lived there, but spent most of his time in the Annapolis/Baltimore, MD area.

Robert has had a passion for politics since childhood and began seriously studying, reading, and writing about the topic at the age of 13. He has worked on Capitol Hill, in Washington, D.C. and for both the Governor and Legislature of Maryland. In May of 2006, he ran for the Maryland House of Delegates from District 37B. In 2010, he managed another candidate’s campaign for the Maryland State Senate from District 37. Robert has had several of his educational papers published. He was chosen as one of two students to present papers at the William Jefferson Clinton Presidential Forum in 2006, hosted by Hofstra University. 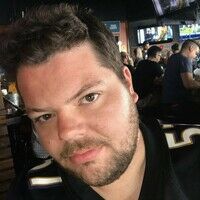