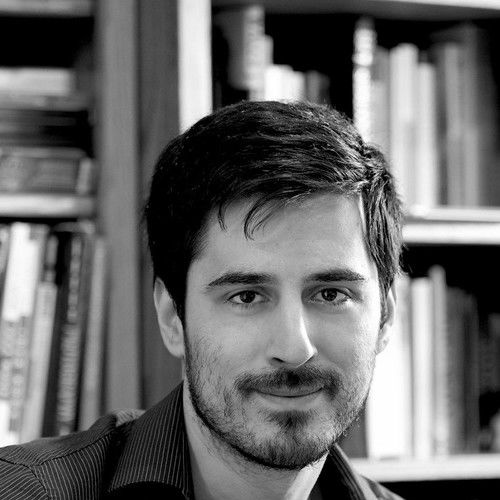 Roland Morin is a musician specializing in music and sound in film. He has a strong musical education background with a diverse knowledge of musical styles. He has an ability to bring images to life and capture the intended emotional response with his musical voice. His background is unique as he has a history of working in both music and film. Working in the film industry in production sound has given him a rounded understanding how film and the industry works.

Unique traits: Music and Sound Design specializing in Drama, Thriller, Action & Horror. A background in both Music and Film. 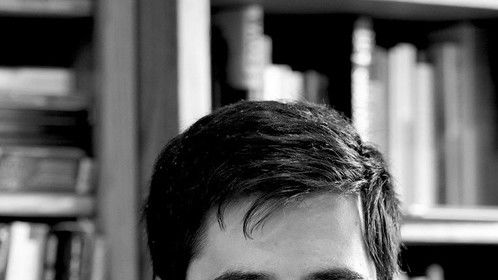 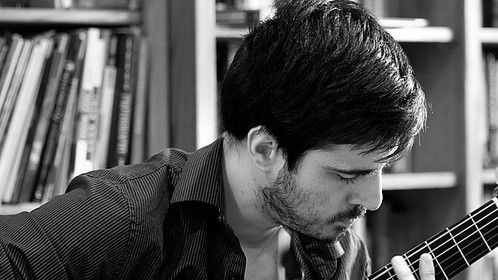 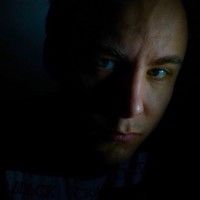 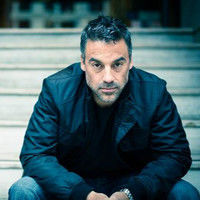 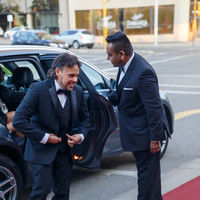 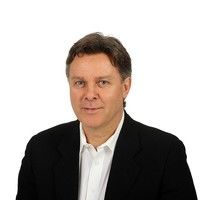 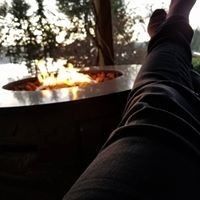 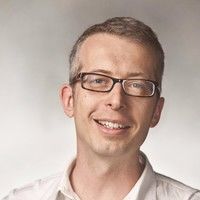 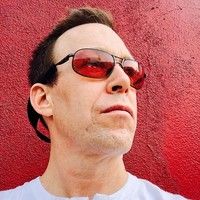 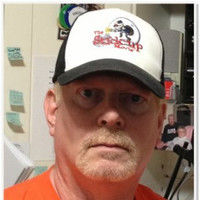 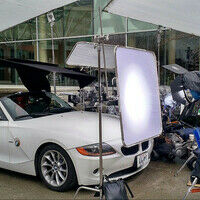 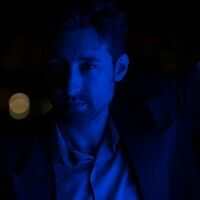