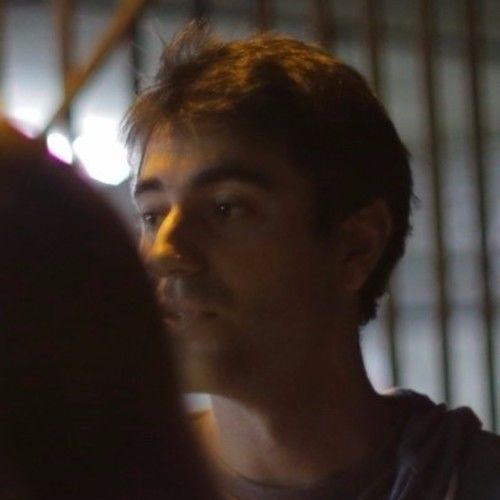 Scott Leger is a Director / Writer whose work has screened at Cannes Film Festival, Austin Film Festival, SeriesFest, and Palm Springs International Film Festival. Drawn to filmmaking after a high school injury sidelined him from sports for a year, Scott transferred his manic passion from the field to the frame and hasn't exhaled since. He would go on to drop out of Hampshire College to focus on his development as a screenwriter and visual storyteller before ultimately completing a B.F.A. in Filmmaking from the University of Colorado at Boulder. Scott's credits include MTV, Sony Pictures, and Bravo. He currently resides in Los Angeles and will continue to do so until they give into his demands.

Unique traits: Able to direct and motivate others while still being sensitive to their needs and concerns. Ability to concentrate on ideas, issues, and people and relate them instantly to the big picture. Drawn to difficult challenges and decisively overcomes them. 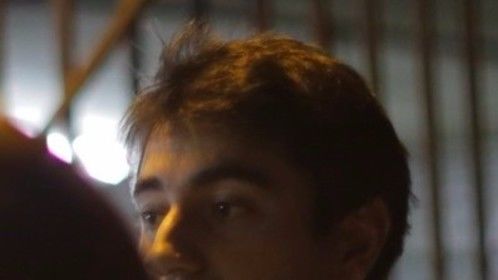 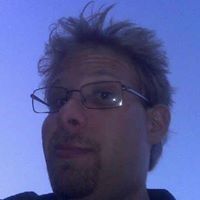