Neither and both - official teaser #2 - "business or pleasure" | Scott Leger 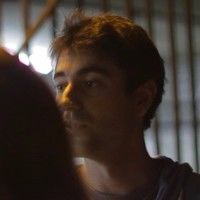 NEITHER AND BOTH - Official Teaser #2 - "Business or Pleasure"

The second official teaser for Neither and Both, starring Hannah Marie Hines, Zack Gold, and Diahnna Nicole Baxter. Also featuring Mallory McKenzie and Terence Leclere. Cinematography by Jay Lee. Produced and Edited by Renee Sweet. Written and Directed by Scott Leger. For more info visit the Neither and Both Kickstarter page - kickstarter.com/projects/299889629/neither-and-both-a-short-film