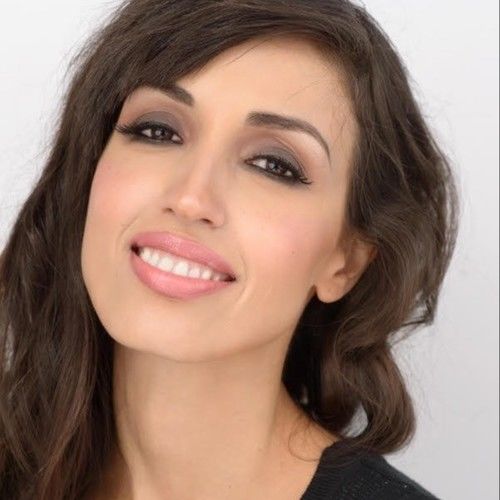 Seli M. Rose is a Los Angeles based actor with International roots who has appeared in a number of Television series', such as You're the Worst, Days of Our Lives, CSI: Miami, Triggers: Weapons That Changed the World and Shut Up and Sign. She was also cast as Princess Jasmine in Buzzfeed's YouTube production "If Disney Princesses Were Real" with +25MM views. In London, Rose starred opposite Martin Kemp on UK's TV Series Casino Casino. She won Best Actress at the Open World Toronto Film Festival and completed the suspense thriller Borderline with award-winning Cinematographer Phil Meheux (Casino Royale) that won the Audience Choice Award for Best Film at Playhouse West Film Festival and Best Thriller. With an affinity for writing and producing original content, Seli Rose has been focusing on creating non-traditional female driven stories with the potential to attract a global fan base. Seli was born and raised in Hamburg (Germany) with a diverse ethnic background, and took her studies of drama and performance to LSU in London, England. In addition to her studies at the University, Rose completed workshops at RADA: The Royal Academy of Dramatic Art in London. An intrepid traveler to 16 countries and 56 cities, she frequently visited sites off of the beaten path in order to garner a larger cultural awareness of all walks of life. "I consider myself a global citizen... a child of this earth. I have never felt the sense that I belong to just one culture or country. And this experience helps me as a storyteller." Rose strives to be authentic, even if that means being different. She attributes her early love for acting to her parents, who loved the arts and took her and her siblings to the theater to see plays often. In Los Angeles, Seli has studied under various prestigious acting coaches and continues writing avidly supporting equality across all platforms. 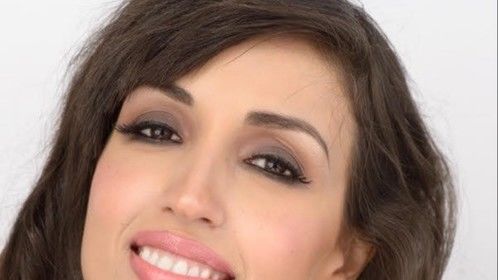 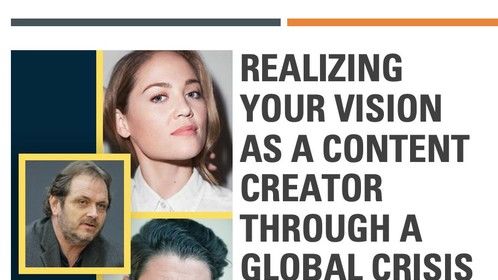 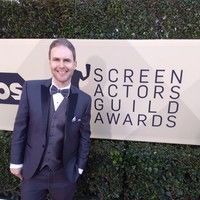 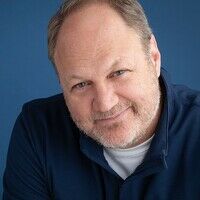