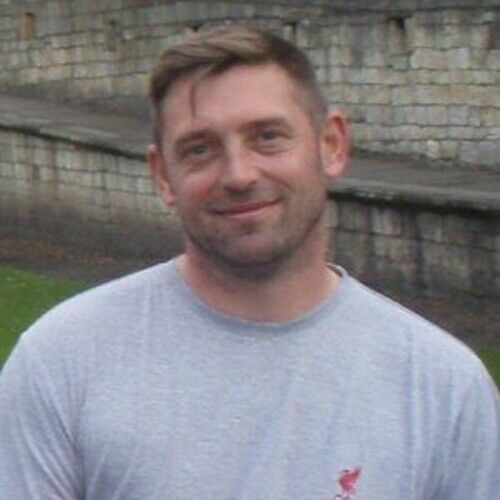 Simon Wilkinson is a London born Anglo-Irish author and screenwriter now based in North Yorkshire.

He primarily writes historical drama and war stories with a British / Irish focus, but also has a passion for science fiction.

His drama script entitled “The Harp Without the Crown” was a semi-finalist in the 2015 Adapted & True Story Screenplay Competition.

He is currently working on several new projects for film, television and radio and is close to completing his first novel.

As yet he is unproduced, but is working hard to change this… 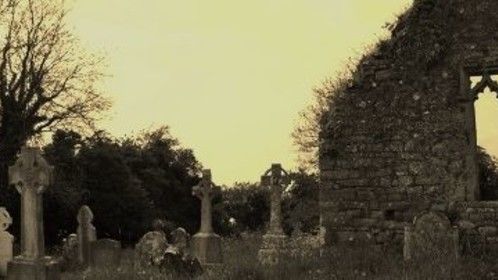 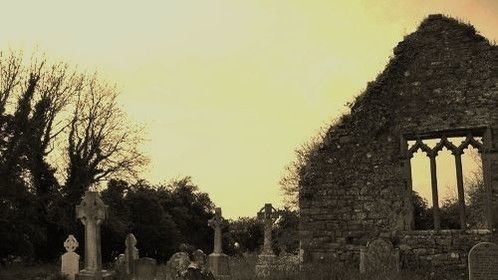 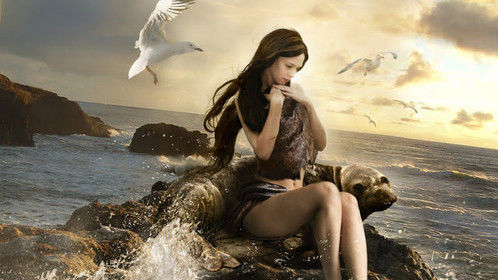