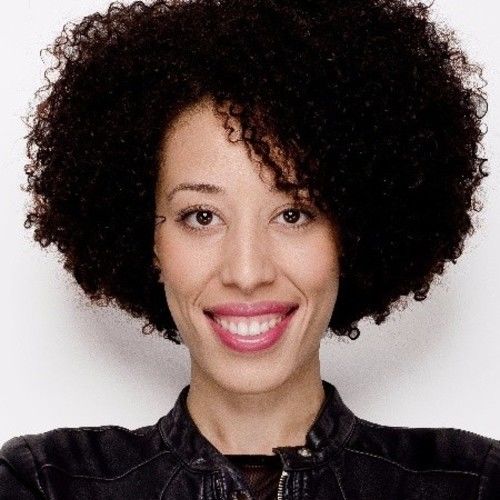 Sophia Reaves was born in 1991 in Takoma Park, Maryland, to John Reaves Jr. and Dolores Melendez-Reaves. With strong roots in her faith, at an early age Sophia learned the values of being dedicated, trustworthy and coachable. A love for the arts was also instilled in her as a child, leading her to begin writing music at age eight. Noticing her talent, her parents sought out vocal and acting training in order to further develop her artistic skills. Their investment paid off as she won grand champion for a solo act she performed at a state-wide public speaking competition for youth. She then landed a leading role in a high-caliber production of an original high school musical, recordings of which have been sold internationally. Sophia went on to get her Associate of Arts degree from Montgomery College, where she appeared as the TV Host and Reporter in the series "Crossroads Cafe," which continues to be aired on the local cable channel, MCTV.

Since then, Sophia has made a name for herself in the Washington, DC area. Recently, she played a principal character in a national airing of TLC's “Who The (Bleep) Did I Marry?", produced by Sirens Media. She also can be seen at airports and bus terminals around the country in a PSA she starred in for Homeland Security, produced by RaffertyWeiss Media. After working with her on the PSA, the producers at RaffertyWeiss personally requested Sophia to appear in their commercial for Dominion Virginia Power Company.

Sophia has starred in various indie films, such as GreenRobes Productions' "A Touch of Love." In it, she uniquely portrayed the role of Honey, an emotionally conflicted robot, which pushed Sophia in developing nuances in characterization and expanding her acting range. Sophia also won the hearts of many Power Rangers fans as Kimberly, the Pink Ranger in “Teenagers With Attitude: A Power Rangers Fan Film," and as Dulcea in the “Zordon of Eltar” fan film, both produced by Lone Wolf.

Ever a student of her craft, Sophia consistently practices character development and analyzation. Her drive is led by a passion to bring her roles to life by delving into the minds of the characters she portrays. This perfectionism and natural ability to give consistently solid performances is what continues to make her an actor that is sought after by those who know her in the industry. 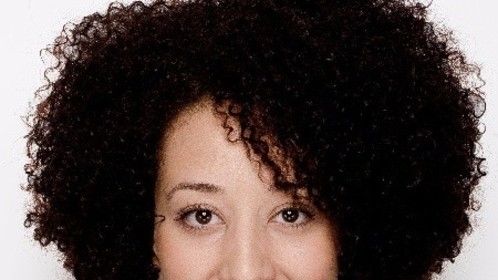 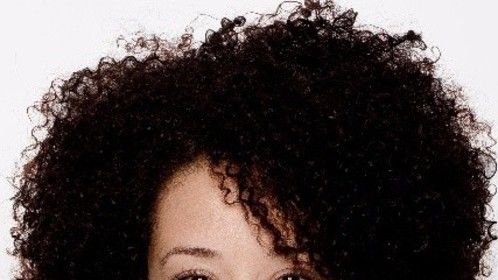 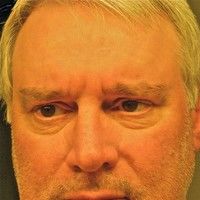 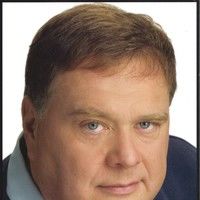 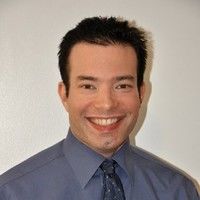 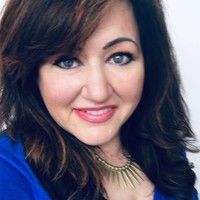 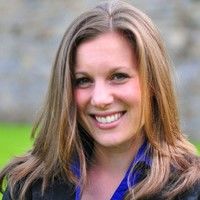