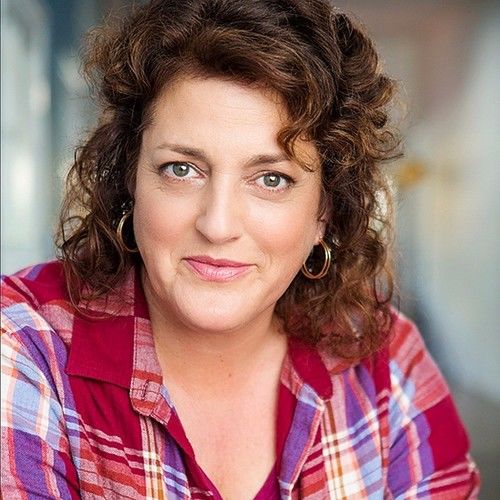 Earthy, powerful, and intelligent, I'm a classically trained actor (B.A. in Drama from UC, Irvine) who’s building her television credits. Won Best Actress playing the lead villain in the indie feature A Girl, A Guy, A Space Helmet. I recur in the popular webseries Old Dogs & New Tricks and Baked Goodes. I’ve also been creating and performing in my own short films which have screened at several festivals. My short ONE DANCE, which was licensed and broadcast nationally on FOX and CBS, won Best Performance. Currently working on turning my second short, Moving On, into a series. How’d I become a writer?! (Putting that M.A. in English to work.) 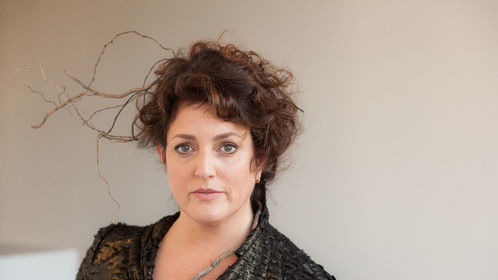 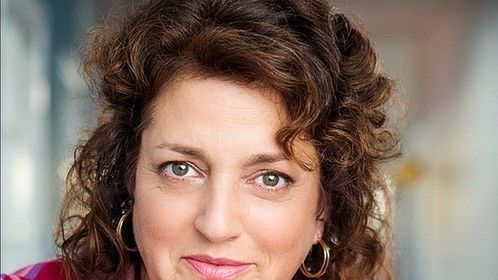 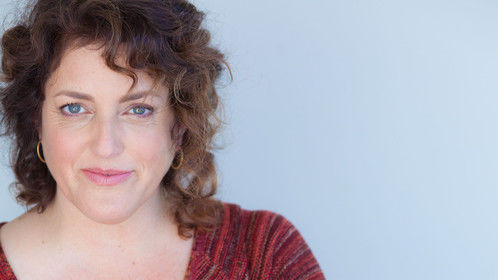 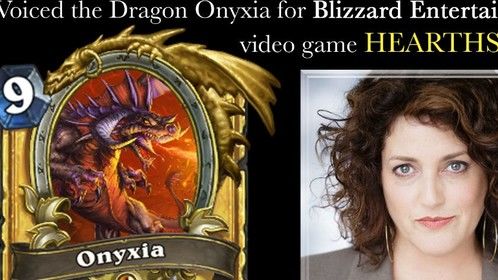 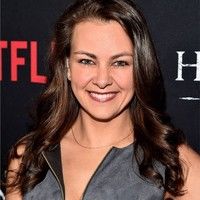