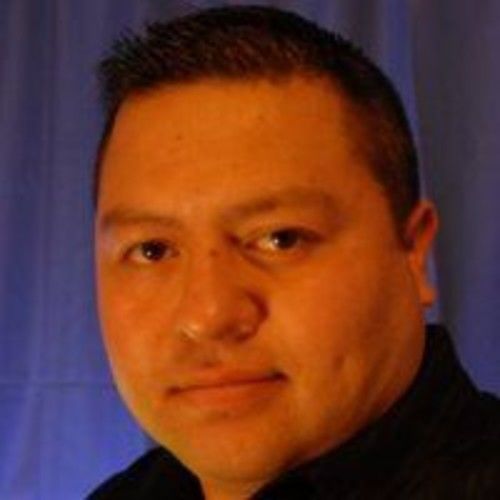 Steve has been part of the film industry for most of his life. He began acting at the tender age of 11 and continued acting through his late teens. It wasn't till his mid 20's that he decided to pursue his dream of film making and attended The Los Angeles Film School where he learned the ins and outs of the industry studying film development through distribution.